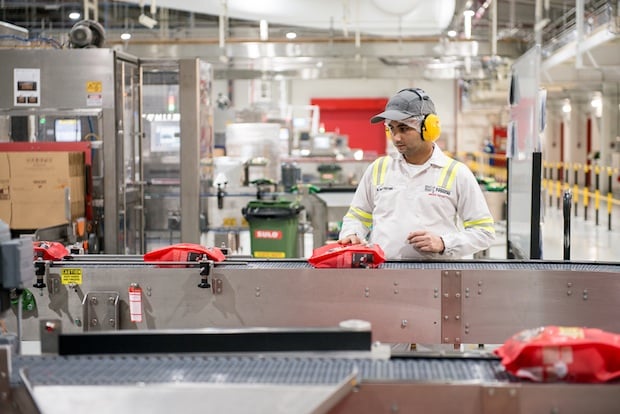 The role was earlier held by Yves Manghardt for roughly 10 years.

Having joined Nestlé in Saudi Arabia in 1998, Ejel has held various positions in different markets.

Toyota to invest $624m to make EV parts in India