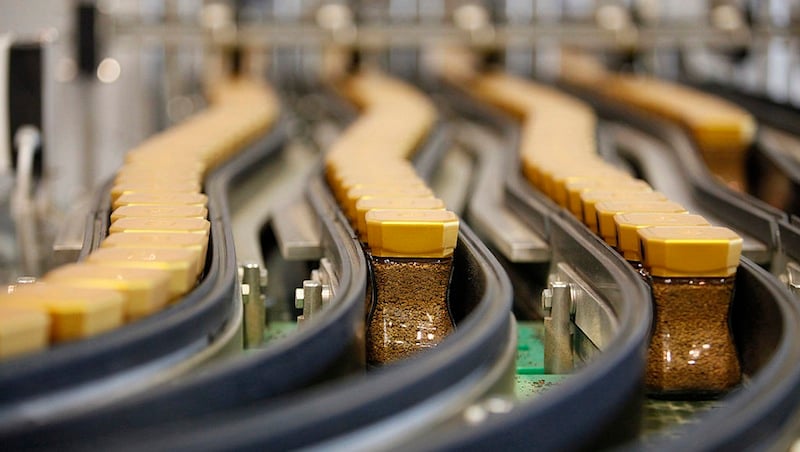 Global food conglomerate Nestlé is confident that the Middle East market will perform well despite the current instability in the region, especially in areas like Syria, Iraq and Yemen.

The company officially opened its 18th factory in the region in Dubai last month, which will manufacture culinary products such as Maggi soups as well as Nescafe coffee mixes.

Plans for the Al Maha factory in Dubai South were publicly announced in 2012 – much before many of the regional conflicts began. The ground breaking of the $144m factory took place in 2014 and it had a soft launch last year.

“It is always difficult to anticipate war, especially what we have witnessed in Iraq, Yemen and Syria,” Yves Manghardt, chairman and CEO of Nestlé Middle East told Gulf Business.

“But we are confident about the long term and for us we don’t build a factory for the next two or three years – we build it for the next 30-60 years. And within that approach, we are very confident that this factory will remain a competitive advantage for Nestlé in the Middle East,” he explained.

While it is looking to further expand in the region, the company is also focussing on making its products healthier. Nestlé’s portfolio includes chocolate brands such as KitKat, Mackintosh’s Quality Street and Aero; milk products such as Nido, Nesquik and Milo; ice cream brand Dreyer’s and noodle brand Maggi, among others.

Plans include reducing salt, sugar and saturated fat values in both existing products as well as new ones.

“It is an on-going work in the question of renovation and formulation of our products – making them as balanced as possible,” said Manghardt.

“With regards to impact on taste, we do everything in order to maintain the taste while changing the formulation. We are able to do that.”

In terms of research and development, the company has application groups in the region that work with its research centre in Switzerland, he added.

Looking ahead, Nestlé has plans to further expand its manufacturing facilities in the UAE, where it now has three factories.

“By the end of next year, you can expect a new launch a bit more south and closer to Abu Dhabi,” said Manghardt without disclosing further details.

However, no new factories are in the pipeline for Saudi Arabia – Nestlé’s largest market in the region, where it currently has seven water manufacturing plants.