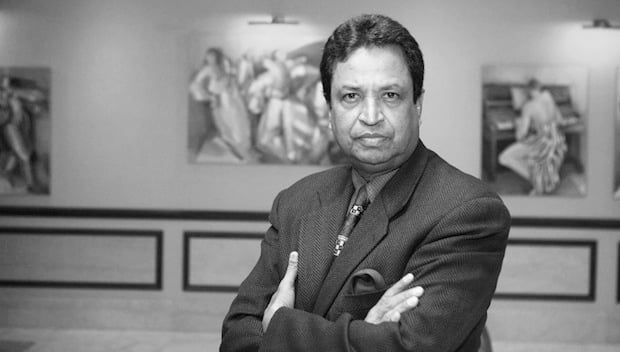 Nepali billionaire Binod Chaudhary has hit out against two Dubai property developers, claiming his investment in their projects has proved futile so far.

Chaudhary, whose CG Group has diversified operations worldwide, said he has faced severe setbacks with his investments in Limitless’ Downtown Jebel Ali project.

The project, launched by Limitless prior to the property crash in Dubai in 2009, was planned to be a 200-hectare mixed-use community spread over four zones with residential, hotels, offices and retail developments.

However, the project was put on hold after Limitless ran into debt troubles.

While the project has since been restarted, Chaudhary claimed he is yet to see any progress. 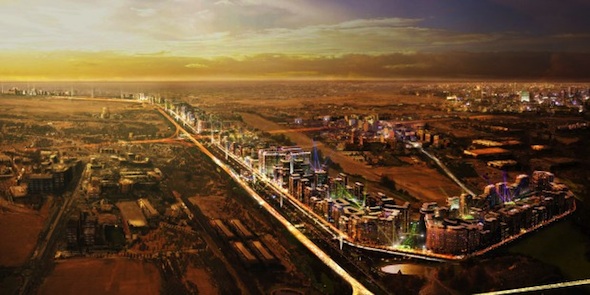 “We believed and trusted the vision – based on the kind of advertising that we saw – and we were assured that the project will be delivered. So in one go we went and secured a plot for Dhs 16m in 2007,” said Chaudhary.

“We wanted to open a hotel in 2008. We hired one of the finest designers and it was fully designed.

“And then the whole situation changed completely. Now that is the time I would expect the master developer to rise to the occasion and support the client.

“Even if they had moved us out to a different location – I would have probably built 10 more hotels. We were fighting, crying, going from door to door – there isn’t a person that we may not have gone to, but nobody was prepared to listen,” he said.

“Nobody offered us anything – till today – and the plot is in the middle of the desert, there’s no infrastructure, you can’t build a hotel. There’s nothing there,” he added.

However, when contacted by Gulf Business, a Limitless spokesperson said: “Claims made in the media by Mr Chaudhary of CG Group are misleading and misguided and we are surprised at his approach.

“With regard to Downtown Jebel Ali, Limitless offered solutions and payment plans to Mr Chaudhary following his payment default. These were rejected by the client. As the case is now in litigation, we can give no further comment.”

Chaudhary, who is currently developing a 200-room Taj hotel in Dubai’s Jumeirah Lake Towers, also said his investment in Nakheel’s The World Islands development had hit a snag.

The World Islands project, located just off the coast of Dubai, comprises 300 man-made islands and adds over 232 kilometres of new beachfront to Dubai’s coastline. 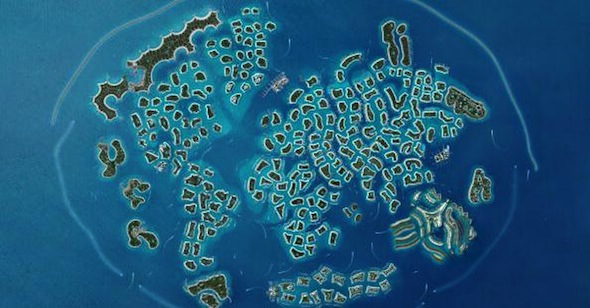 Up to 70 per cent of the islands were sold when the project was originally launched but work stopped after developers were hit during the financial crisis.

Work has since restarted in parts of the development.

CG group, along with other investors, had purchased the Nova Scotia island on the project. But Chaudhary said they were still waiting for infrastructure work to begin.

“We are one of the best companies to deliver a project in the World Islands – which may probably attract 50 other developers to come and work there.

“That’s because of our experience in the sector – we have two islands in Maldives and one island under construction in Phuket, Thailand. So we have a proven track record.”

Chaudhary added: “We are not fly by night operators. So I think we have been saddened a bit in our investments in both these projects. Today if they make it easier and more attractive for us to implement the projects, we will certainly do it.”

However, Nakheel told Gulf Business in a statement – “Regarding The World, Nakheel has no record of any purchase by this client.”