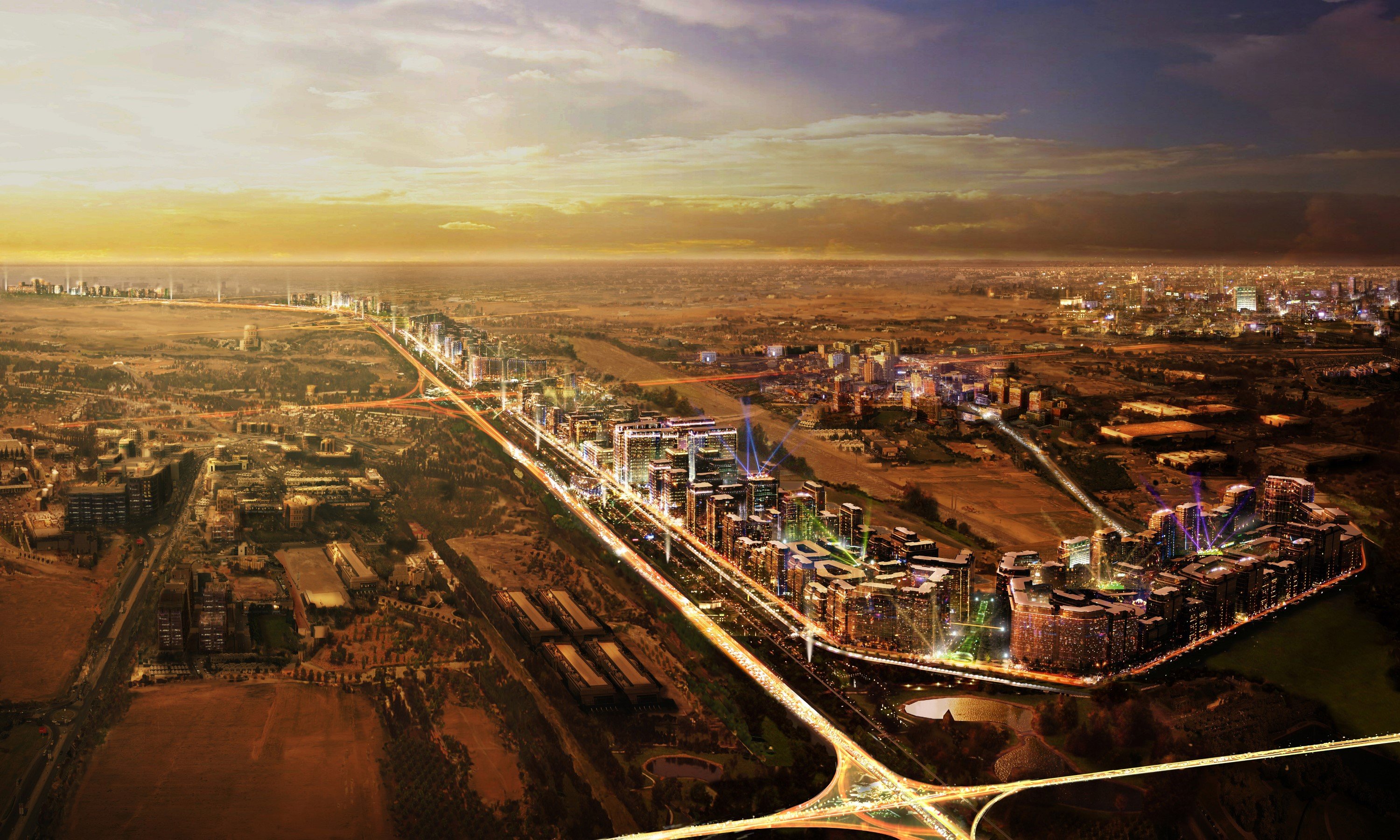 The deal was awarded to UAE-based Arco General Contracting, which will carry out community infrastructure work including roads, sewage, utilities and lighting in all four zones in the development.

The work on the project is scheduled to be completed by the end of 2017, the developer said in a statement.

The project has more than 300 third party plots on which investors will build a mixture of apartments, hotels, offices and retail developments.

The company has also developed The Galleries, a business and retail community in zone 1 at Downtown Jebel Ali.

The Galleries currently features office facilities and retail outlets, with residential units to be launched soon.

Limitless, a former property arm of Dubai World, ran into debt troubles after the emirate’s property crash in 2009. It was later put under the management of another state-owned firm Nakheel.

In October 2012, the developer restructured a $1.2 bn Islamic debt facility after reaching a formal agreement with a syndicate of lenders including Royal Bank of Scotland and Emirates NBD.

Under the deal, the company was scheduled to make the repayments between 2014 and 2016.

But Limitless was unable to meet the deadline and has been in talks with its creditors as it looks to obtain an extension before it begins repaying its obligations.

Earlier this year, the company said that it has secured the agreement of 85 per cent of creditors for a three-month extension to the debt payment.