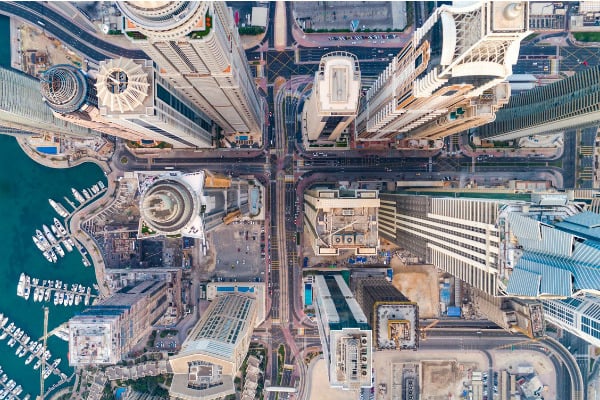 On Tuesday, a report released by property finder stated that it expects a total of 59,404 residential units to be added to Dubai’s property market in 2019.

The remaining 38,426 units that were expected to be completed before the year end, are spread across 152 projects, and are around 85 per cent completed as of July.

Notable projects that have already gone online this year include 426 apartments in Emaar’s Vida Hills and 1,312 villas in Maple I and Maple II in Dubai Hills Estate.

Upcoming major projects scheduled for completion later this year include 1,427 apartments in Al Habtoor City and 458 townhouses in the master-planned community development of Town Square by Nshama.

The report in Property Finder added that overall residential stock is expected to reach 637,000 units by the end of 2020.

According to another report by Cavendish Maxwell released in April and which tracked the Q1 performance of Dubai’s real estate market, it sated that the prices of villas and townhouses remained relatively stable quarter-on-quarter at an average of Dhs1.8m, while apartment prices traded around Dhs1.2m on average.