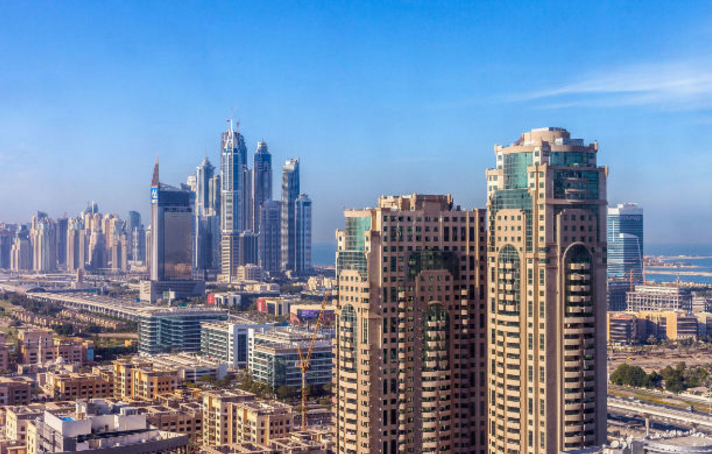 The UAE’s real estate market remained subdued during the first quarter of the year, with a similar trend expected throughout the year, according to a new report by consultancy Cavendish Maxwell.

In Dubai’s residential sector, the price of villas/townhouses remained relatively stable quarter-on-quarter at an average of Dhs1.8m, while apartment prices traded around Dhs1.2m on average, the report stated.

Meanwhile Abu Dhabi’s major investment zones witnessed an average price drop of 9.6 per cent for apartments and 10 per cent for villas/townhouses in Q1, compared to Q4 2018.

“With a marked slowdown in 2018, the government has been swift in introducing measures including increased spending, new regulations and revised policies to raise investor sentiment.

“However, with more supply expected to be added throughout 2019 – and we have already seen a substantial number of units handed over in Q1 – we expect prices and rents for residential units to continue to decline amid soft demand,” Dhama added.

More than 2,000 units are also expected to be handed over in Ajman, it added.

Meanwhile subdued consumer spending, as a result of “slower job growth and correction of salaries” in Q1 2019, impacted retail and office sectors across the UAE.

Vacancy levels in malls rose in some emirates, while new supply is expected to continue to put downward pressure on rents, the report said.

New office space, particularly in Dubai and Abu Dhabi, once delivered in 2019, is also anticipated to impact rents.

The report also found that while demand for certain commercial and industrial properties improved marginally in Q1 2019, there was an overall trend of flight-to-quality and more affordable rents.

Industrial areas of Sharjah and Ajman saw increased demand in Grade A warehouse stock, with an upswing in enquiries for modern facilities.

Andrew Love, partner and head of Investment and Commercial Agency at Cavendish Maxwell, said: “The market was still challenging in Q1 2019, with the gap in the local two-tier segment widening as occupiers continue to seek better value.

“We have noticed an uptick in demand in free zone areas, especially in Dubai and Abu Dhabi, and some sub-categories have outperformed general market estimates. With landlords offering flexible lease terms and economic incentives, and as strategic areas like Dubai South grow, demand is expected to increase.”