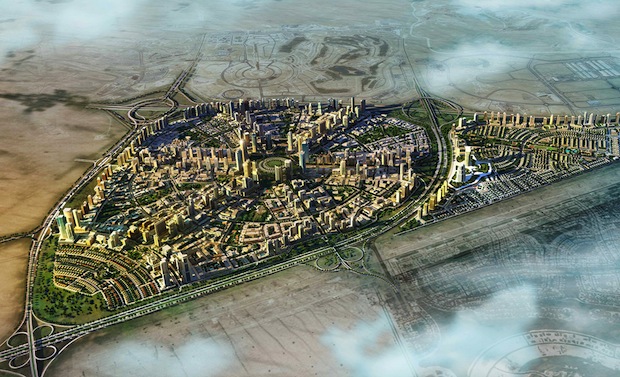 The move marks the completion of its Dhs18.5m roads improvement scheme.

The opening will allow for “easier access, shorter journey times and improved traffic flow” at JVC, Nakheel said in a statement. 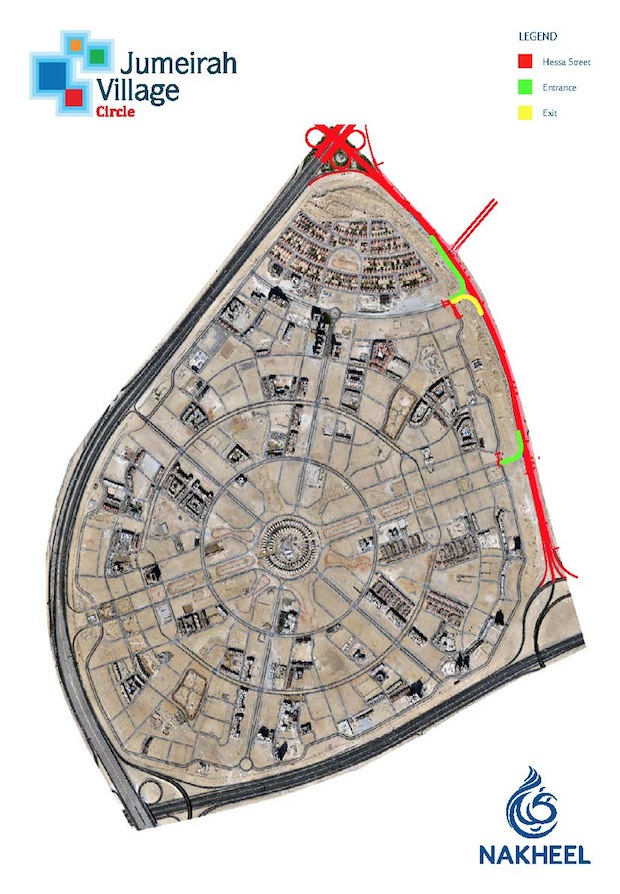 The contract to build the access roads was awarded to UAE-based DX Contracting and National Gulf Construction. Work began in February this year.

A spokesman said: “We thank the RTA for its commitment and co-operation in enabling us to complete this work efficiently, effectively and on time.”

Around 25,000 people currently live in JVC, with a predicted population of 300,000 when the 560 hectare master community is fully complete.

Nakheel is currently constructing the Circle Mall, a new shopping hub in JVC with 235 shops, restaurants and cafes and a multi-screen cinema. The developer also said 33 landscaped parks – spanning four million sq ft in total – are all complete.

Nakheel has so far delivered more than 700 villas at JVC, with 305 buildings, villas and townhouses by third party developers complete or under construction.

A further 183 residential, commercial and hospitality buildings by sub-developers are currently in design stage.