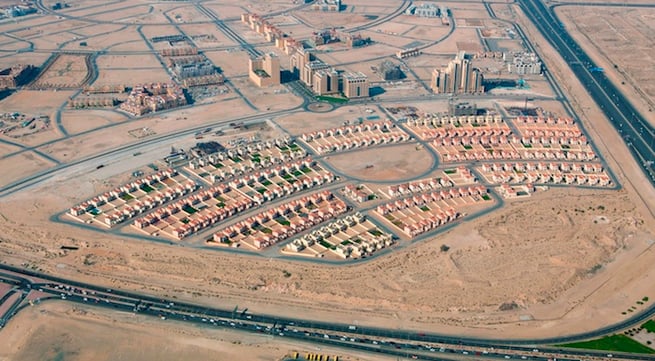 Work will begin in February, with anticipated completion in Q3 2016, Nakheel confirmed in a statement.

A Nakheel spokesman said: “Around 20,000 people currently live in JVC, but this rapidly-growing mixed-use development will accommodate some 300,000 people when complete.

“The new road links will enhance JVC in both the short and long term by tackling the immediate needs of residents and addressing the future needs of the community as it expands.”

JVC consists of more than 700 villas delivered by Nakheel and over 265 other buildings, villas and townhouses either completed or under construction by third party developers.

A further 239 residential, commercial and hospitality buildings by sub-developers are currently in design stage.

JVC will also feature The Circle Mall, a new shopping, dining and entertainment hub with 235 shops, cafes and restaurants and a multi-screen cinema. Construction on the project will begin this year.