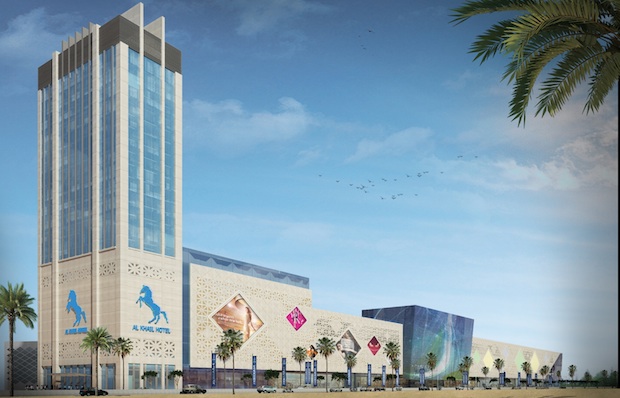 Dubai developer Nakheel has signed an agreement with Hilton to develop 704 new hotel rooms and serviced apartments in Dubai.

The two companies signed a management agreement for Nakheel’s 254-room property at Jumeirah Village Triangle and a letter of intent for a new hotel and serviced apartment complex at Deira Islands.

Both will operate under the DoubleTree by Hilton brand.

DoubleTree by Hilton Dubai Al Khail Avenue at Jumeirah Village (announced previously) is already under construction with an expected opening date of 2019, a statement said. 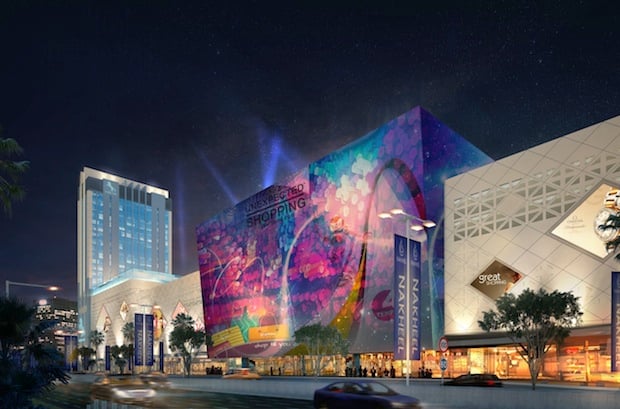 The proposed DoubleTree by Hilton Hotel & Residences Deira Islands will be a twin tower complex with 250 hotel rooms and 200 serviced apartments. It is currently being designed, with anticipated delivery by 2020.

It will be part of Nakheel’s Dhs5bn Deira Boulevard – a 22-tower residential, retail and commercial hub in the Deira Islands waterfront city.

Both the projects are part of Nakheel’s Dhs5bn hospitality expansion, as part of which the developer plans to bring over 5,800 new hotel rooms and serviced apartments through 18 projects to Dubai.

Two hotels are in operation – including a 372-room Premier Inn in Ibn Battuta Mall and a 251-room ibis Styles at Dragon Mart, with the rest at various stages of construction and development.