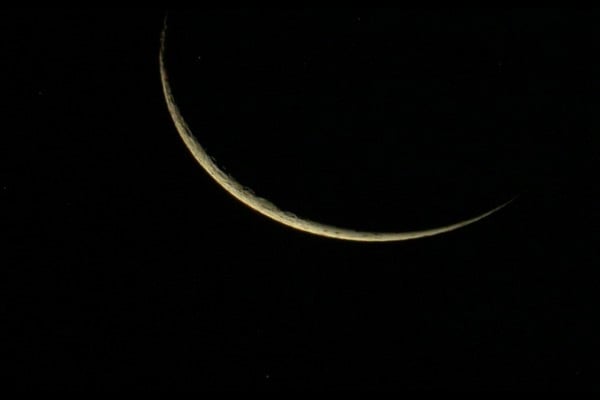 Saudi Arabia has urged Muslims in the country to report sightings of the crescent moon on Thursday to mark the start of the Islamic month of Dhu Al Hijjah.

Moon-sighting – either with the naked eye or with binoculars – can be reported to the nearest court, the Saudi Press Agency reported on Wednesday.

Dhu Al Hijjah marks the month when Muslims perform the annual Hajj pilgrimage to Makkah. Hajj is observed on the eighth, ninth and 10th of the month.

If the month begins on August 2, then Eid Al Adha, known as the ‘feast of the sacrifice’, will fall on August 11, as predicted by astronomers.

The UAE’s Federal Authority for Government Human Resources (FAHR) has already announced the Eid Al Adha holidays for the public and private sectors.

The authority has said that Eid Al Adha will be observed with holidays from the 9th until the 12th of the Islamic month of Dhu Al Hijjah.

That is likely to fall on Saturday, August 10, until Tuesday, August 13, according to reports.