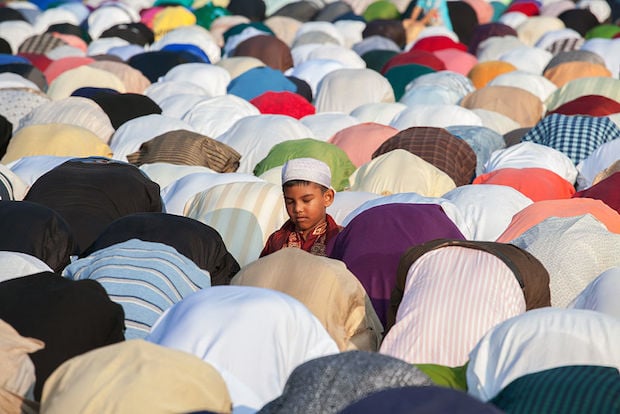 Eid Al Adha is likely to fall on Sunday, August 11 this year, a senior Kuwait astronomer has predicted.

Kuwaiti meteorologist and historian Adel Al Saadoun told the Kuwait News Agency (KUNA) that the first of the Dhu Al Hijjah month will be on Friday, August 2, and that the gathering on Mount Arafat will be on Saturday, August 10.

Mohammed Shawkat Odeh, director of the International Astronomy Centre in Abu Dhabi, has similarly forecast that Eid Al Adha is likely to fall on August 11, based on scientific observations, Gulf News reported.

The UAE’s Federal Authority for Government Human Resources (FAHR) has already announced the Eid Al Adha holidays for the public and private sectors.

The authority has said that Eid Al Adha will be observed with holidays from the 9th until the 12th of the Islamic month of Dhu Al Hijjah.

That is likely to fall on Saturday, August 10, until Tuesday, August 13, according to reports. The exact dates will be announced closer to the time.

First day of Eid Al Adha has been announced 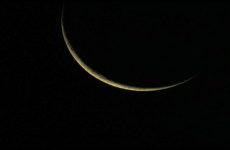 Saudi calls on Muslims to sight the Eid moon on Saturday 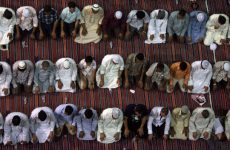 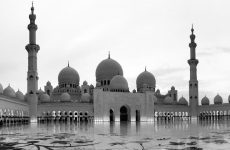