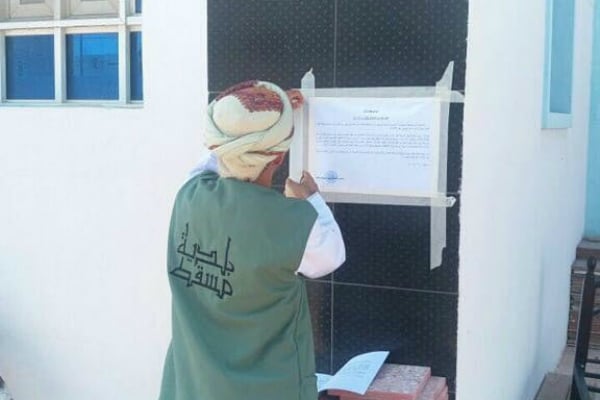 The local authority governing the Omani capital Muscat has announced it is preparing to kick unmarried foreign workers out of certain areas of the city.

Muscat Municipality said on Twitter it would evict ‘bachelors’ from buildings that don’t have permission to house them in family neighbourhoods in As’Seeb within three days.

#Muscat_Municipality in As’Seeb that it is in the process of carrying out the ruling judgment against the owners of houses that host single residents in residential neighborhoods without a prior permission. And it urges violators to remove the violation within three days pic.twitter.com/tCyASaDIwP

The term ‘bachelors’ is often used to describe foreign labourers and other lower paid male workers, married or single, in the Gulf Cooperation Council.

If accommodation is not provided by employers they are often forced to share apartments illegally to afford rent.

It is illegal for workers to be housed in residential areas under Omani law.

Plans for new housing complexes for bachelors were approved during a Municipal Council meeting.