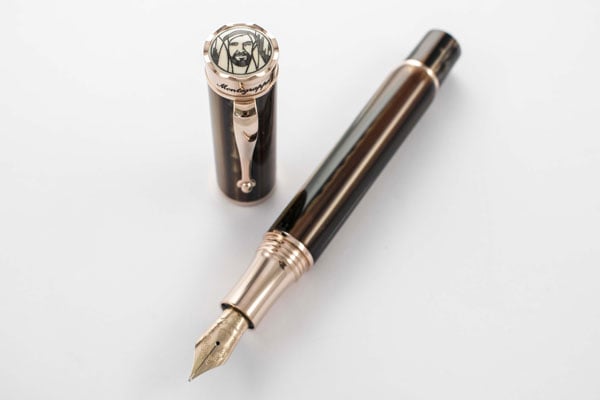 Italian writing instruments, accessories and leather goods manufacturer, Montegrappa has been in business since 1917. Celebrating its centenary this year, the brand now has a strategy bent on making serious in-roads into the lucrative Middle East market.

Read: ‘The biggest market  for Montblanc in the GCC is the UAE’

To that end, Montegrappa has just opened its all-new store in the Fashion Avenue extension wing of the Dubai Mall. Although this is the brand’s fourth boutique in the GCC, this one is the region’s flagship store and its only standalone store in Dubai. 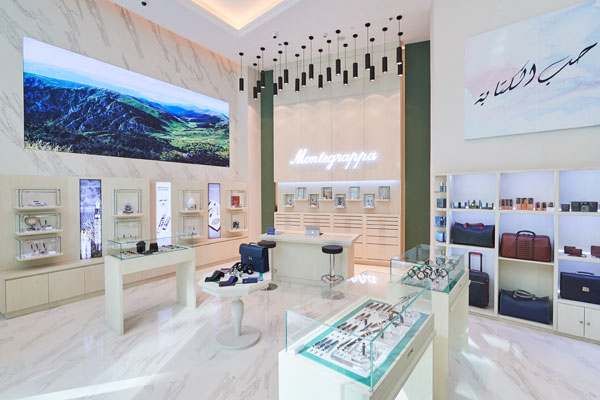 Interestingly, it plans to open up another three stores in the region over the next 12 months as part of its expansion plans.

The new store in Dubai Mall will offer Atelier services which allow customers to create bespoke pens by selecting materials and styles of their choice. 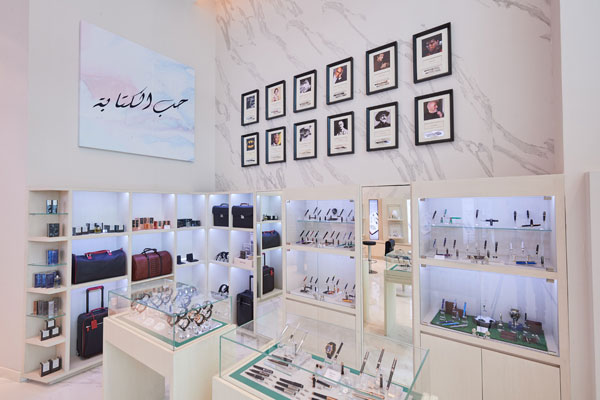 Montegrappa has created limited-edition pens for well-known names like Nelson Mandela and Ernest Hemingway to Salvador Dali and Khalil Gibran.

It has also made pens that pay tribute to this region. These include the Stilogrifica Fountain pens that are finished with Arabic calligraphy. Then there’s also the Montegrappa UAE National Day Limited Edition – Ishy Bilady Pen which has the text of the UAE’s national anthem inscribed around the body of the pen. 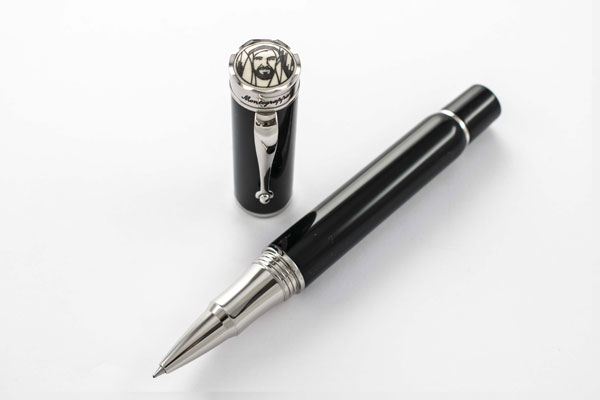 To celebrate the Year of Zayed, as declared by the UAE for 2018, Montegrappa has just launched a collection of pens dedicated to mark the 100th birth anniversary of His Highness Sheikh Zayed Bin Sultan Al Nahyan. 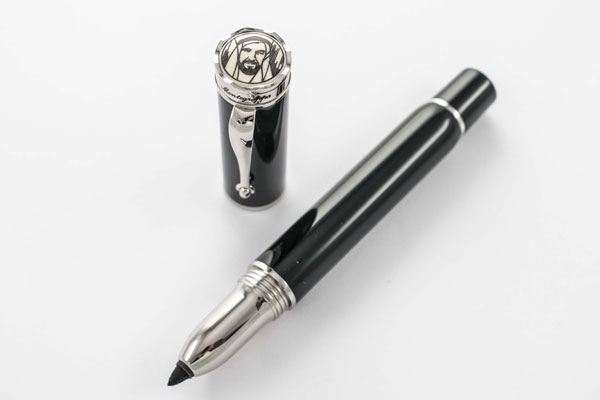 The collection includes rollerballs and marker pens made of black resin and finished with palladium. One of the finest in the collection is a limited-edition gold fountain pen with an 18K gold nib too.

As Montegrappa expands within the GCC, it also plans to manufacture limited-editions pens dedicated specifically to certain countries. This includes a Vision 2030 pen for Saudi Arabia and another Cedar Wood pen for Lebanon.