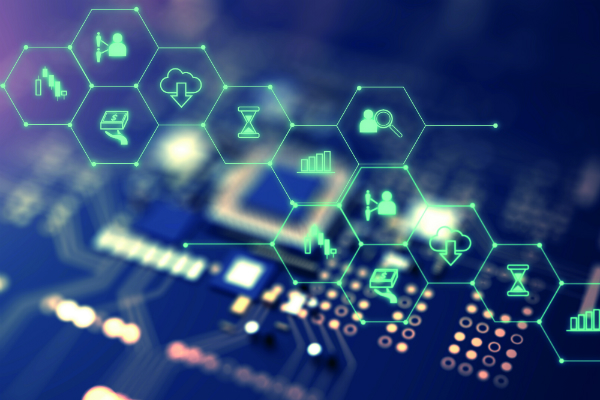 Middle East and Africa spending on blockchain, the database technology behind cryptocurrency bitcoin will more than double this year, according to consultancy International Data Corporation.

This will be led by the public sector with 39.2 per cent ($120.8m) of spending, financial services with 35.5 per cent and distribution and services with 14.1 per cent, IDC forecast.

Regional governments have made major commitments to blockchain including Dubai, which has established the Global Blockchain Council and intends to use the technology for all government documents by 2020.

The database system is claimed to be tamper proof and offer a transparent digital record of transactions and processes for all parties involved.

“There is clearly an immense amount of interest around distributed ledger technologies (DLT) in the region,” said IDC research director for software in the Middle East, Africa and Turkey, Megha Kumar.

“In 2018, we expect more organisations across MEA to move beyond the evaluation and proof-of-concept phase to pilots and even deployments.”

The most popular use cases for the technology by 2021 are expected to be cross-border payment and settlements, assets/goods management and identity management with a collective 33.1 per cent of spending.

IDC said 52.7 per cent of regional blockchain spending in 2021 would be on IT services and business services but stressed it was still “early days” as new use cases for the technology are discovered.

“Some of these may never go mainstream, stalling at the proof-of-concept stage as they fail to bring in the scale of efficiency that was meant to be achieved,” said programme director for verticals Jebin George.

Ali Merji, research director for Gartner Industry Advisory Services – banking and investment, told Gulf Business in a report published last month that most use cases for blockchain in the Gulf Cooperation Council were still proof of concepts and “there are no practical case studies yet”.

“There are a lot of projects called blockchain, in order to get funding, that do not use blockchain at all. We predict that through 2020, 80 per cent of enterprise blockchain-based applications whose goal is to save money will fail to do so,” he said.

“Just because blockchain works, does not mean that it is needed or that it is best suited to the task.”