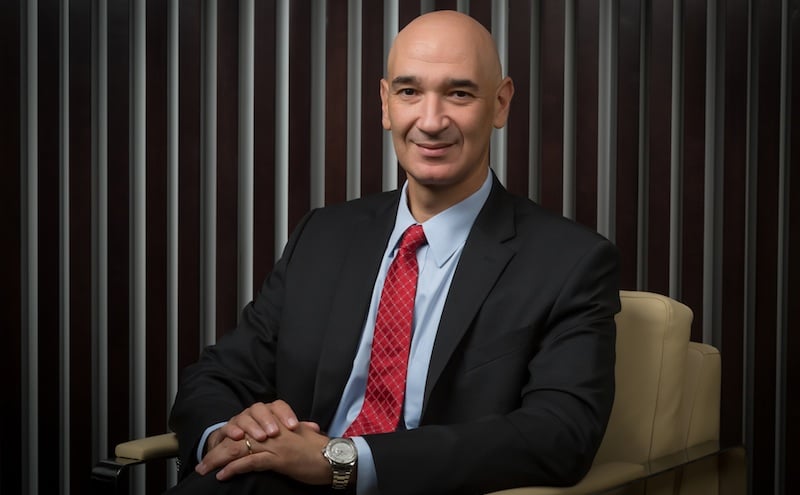 Microsoft has appointed Sayed Hashish as its new regional general manager for the Gulf region, it announced on Tuesday.

He takes over from Samer Abu Ltaif who held the post for six years, and was recently appointed as president for Microsoft Middle East and Africa.

Hashish, who joined Microsoft in 1998, has spent over 10 years in Dubai and was most recently general manager for the Public Sector in Middle East and Africa.

In his new role, he will oversee the company’s operations across Bahrain, Kuwait, Oman, Qatar and the UAE, focussing on the region’s digital agenda. He will continue to be based in Dubai.

“Digital transformation, applied strategically, can engage customers and citizens, empower employees, optimise operations and transform products and services. With Gulf governments marching forward with bold economic visions, this is an exciting time for us to play an important role.”

Microsoft, which set up an office in Dubai more than 15 years ago during the launch of Dubai Internet City, has substantially grown its presence in the regional market.