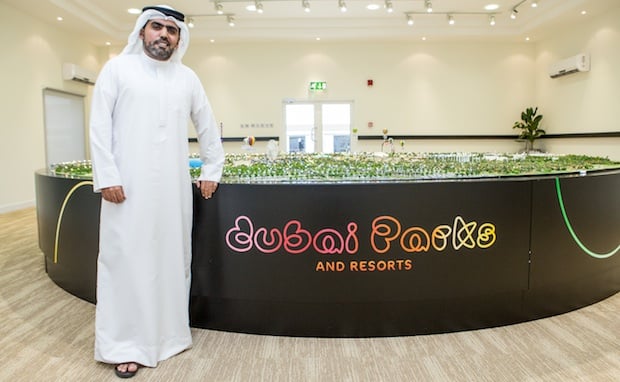 The managing director of DXB Entertainments – the operator of Dubai Parks and Resorts – has resigned, the company announced in a bourse statement on Monday.

Raed Kajoor Al Nuaimi, who was previously the CEO of the company, has left his role as managing director with immediate effect, but will remain a non-executive member of the board of directors, the company said.

In May, the Dubai-listed company revealed that Al Nuaimi would be leaving his post as the CEO, after he was made the chief executive of a new entity to handle Dubai Holding and Meraas Holding developments. However, he was to remain the managing director and executive member of the board of directors at Dxb Entertainments.