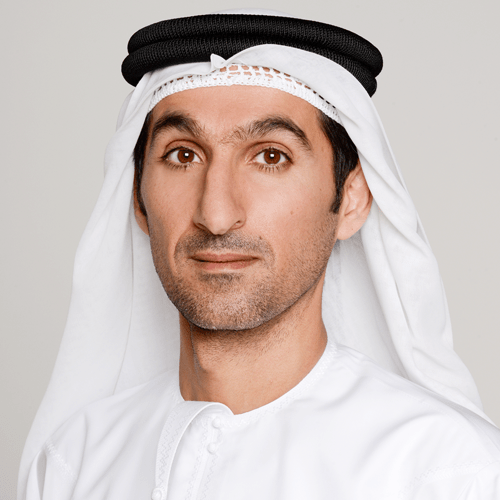 The appointment was made by chairman of DXB Entertainments Abdulla Al Habbai in a bourse statement and is effective immediately.

“His solid expertise in this sector will further cement DXB Entertainments position as a leading provider of leisure and entertainment offerings in the region,” the statement said.

Work has also begun on building the fourth theme park within the complex – Six Flags Dubai.