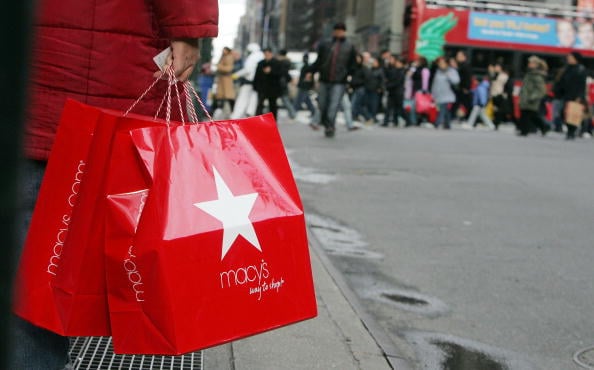 The chairman of department store operator Macy’s Inc has warned that UAE retailers could face similar cutbacks to those currently taking placing in the US if the country opens too many shopping malls.

In an interview with Gulf Business, Terry Lundgren called for lessons to be learned from the current correction taking place in the Bloomingdales and Macy’s brand owner’s home market where it announced the closure of 68 stores and the cutting of about 10,000 jobs in January.

“The strongest centres will be good for a long time. What the UAE has to worry about is are there going to be too many centres? You can’t do a great deal of business in all of them.”

“I don’t think there is too many [malls] yet but I do think that long term that is definitely a potential danger. There is clear lesson in history on this subject in the US that the proper supply and demand must be considered when opening physical locations in the future.”

Lundgren’s warnings come amid signs of rapidly expanding retail space in the UAE.

Real estate consultancy JLL said there was around a quarter of a million squares of gross leasable area (GLA) added in Dubai last year, marking the highest expansion rate since 2010. This brought total GLA to 3.4 million sqm by the end of 2016.

In Abu Dhabi supply remained relatively unchanged at 2.6 million sqm but there are several major malls in the works including the 450-store Reem Mall and the 400-store Al Maryah Central.

Macy’s Inc has been present in the Gulf since 2010 after opening a Bloomingdales in Dubai Mall in partnership with the UAE’s Al Tayer Group.

Last month, it opened another Bloomingdales at Kuwait’s 360 Mall and a third is planned at Al Maryah Central. This is scheduled to open in 2018, along with the first Macy’s department store outside the US.

Lundgren, who stepped down as Macy’s Inc CEO earlier this year after 13 years in the position, said the company was pleased with its current pace of expansion in the region and would continue to “look for opportunities”.

The company’s international store openings comes during a tough period in its home US market where online shopping giant Amazon is taking an increasingly large share of sales.

In light of Amazon’s expected arrival in the region through the acquisition of Souq.com, Lundgren warned that retailers in the Gulf would need to be “price competitive” to survive.

However, he forecast that the “rationalisation” in the “overstored” US market, where Macy’s plans to close a total of 100 locations by the end of 2017, would mean growth opportunities to come with a correct balance of online and offline sales.