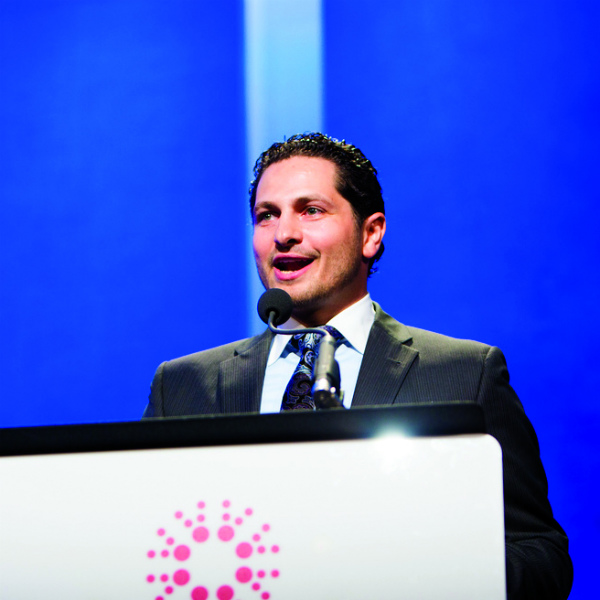 Ahmad Ashkar has emerged as one of the most impactful Arabs in recent years, having launched the $1m Hult Prize in 2009. The annual competition – now under umbrella company the Hult Prize Foundation – brings together tens of thousands students from around the world to solve the world’s most pressing issues by pitching social start-up ideas aimed at sustainability. Backed by former US president Bill Clinton and social entrepreneur Muhammad Yunus, among others, Ashkar has helped develop solutions to issues including education, the global water crisis, crowded urban spaces, and this year’s challenge, youth unemployment.