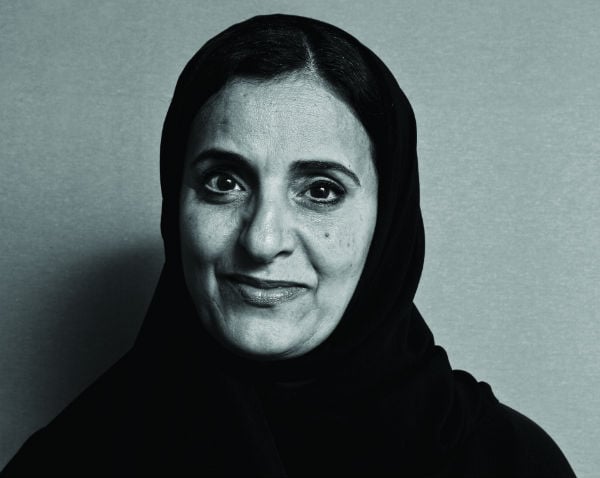 Sharjah ruling family member Sheikha Lubna is one of the UAE’s most respected female leaders. She holds the distinction of being the first woman to hold a ministerial post in the United Arab Emirates and has held top roles including minister of economy, minister of foreign trade, minister of international cooperation and development and most recently took the role of minister of state for Tolerance in the February 2016 UAE cabinet reshuffle. On top of these government responsibilities she is a well-recognised advocate of female empowerment, speaking at numerous conferences and events each year, and serves as president of Zayed University and on the boards of Emirates Nuclear Energy Corporation and The Emirates Foundation for Youth Development. In 2015 she became the first Emirati, and only the second person from a GCC country, to receive the Clinton Global Citizen Award.