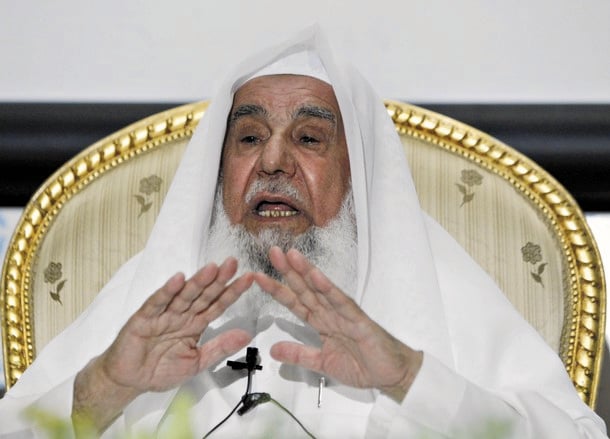 Sheikh Sulaiman reportedly worked as a porter, cleaner, cook and office boy before co-founding what is today one of the world’s largest Islamic banks with his brothers Abdullah, Saleh and Mohammed in 1945. More recently he has become known for his philanthropic activities after donating his 19.7 per cent stake in Al Rajhi Bank, worth nearly $5.5bn, to an endowment dedicated to charitable causes in 2013. This and the transfer of stakes in his paper, plastic and family investment firms saw him named in a list of the world’s top philanthropists by wealth consultancy firm Wealth-X in 2015. At last year’s Global Islamic Economy Summit in Dubai, Al Rajhi was awarded the lifetime achievement award for his founding of Islamic charitable organisations and Al-Rajhi bank itself.