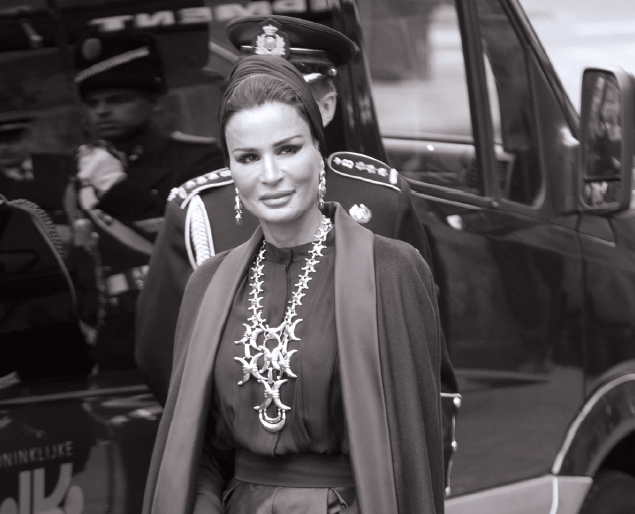 Pre-eminent social reformer and former-Qatari first lady Sheikha Moza wields significant global influence for her efforts at Qatar Foundation and the various development projects launched under her name. These include the 2008 Silatech initiative to address growing youth unemployment in the Middle East and North Africa and Education Above All in 2012 to bring education to poor and marginalised children. Her efforts have been recognised through various ambassador, advocate and membership positions at the United Nations and she continues to mix with big names, including Pope Francis, who she had a meeting with last year. Outside of her official duties Sheikha Moza is also seen as something of a fashion icon with more than 200,000 followers on her Instagram account.