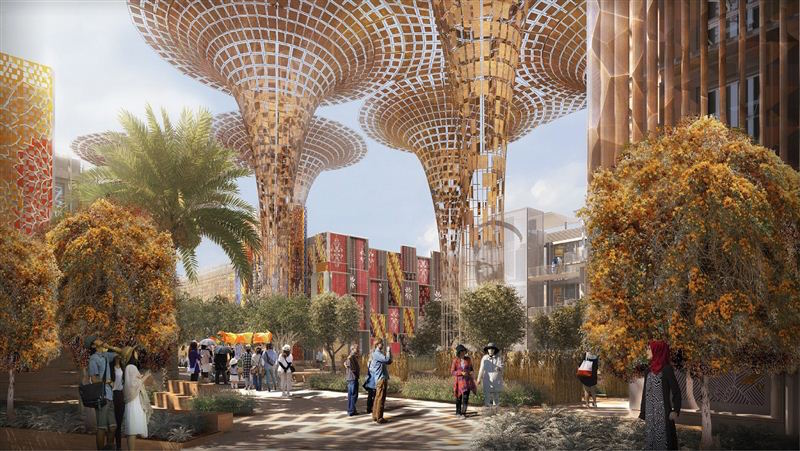 Details about the future plans for the Expo 2020 Dubai site will be revealed at the CityScape property exhibition in Dubai later this month, it was announced on Sunday.

The expo, which will be held in Dubai from October 2020 to April 2021, will take place on a 4.38 square kilometre site, divided into three thematic districts. The site – located in Dubai South, will also feature a central hub, called the Al Wasl Plaza, which will feature a massive translucent dome. 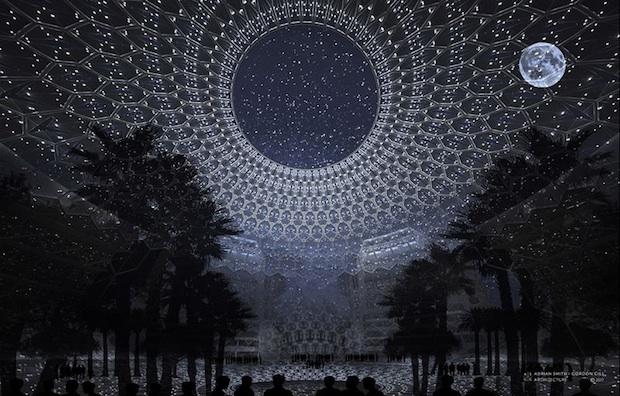 “The development of the Expo site post 2021 has been a central part of the planning process since Dubai first won its bid to host the 2020 World Expo four years ago,” a statement said. 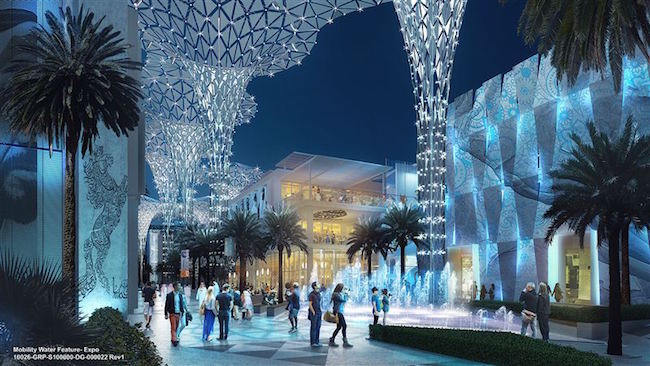 Earlier this year, organisers confirmed that up to 80 per cent of the site will be redeveloped after the six-month long event, with all the expo’s assets and transport infrastructure re-purposed for future use by tenants and private sector firms. 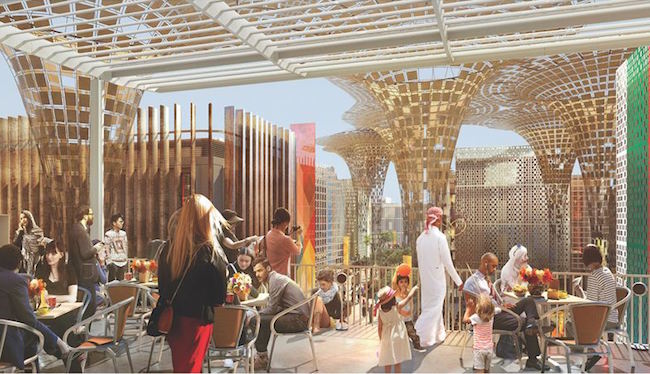 But the name of the site, its plans and other details have not been publicly disclosed. 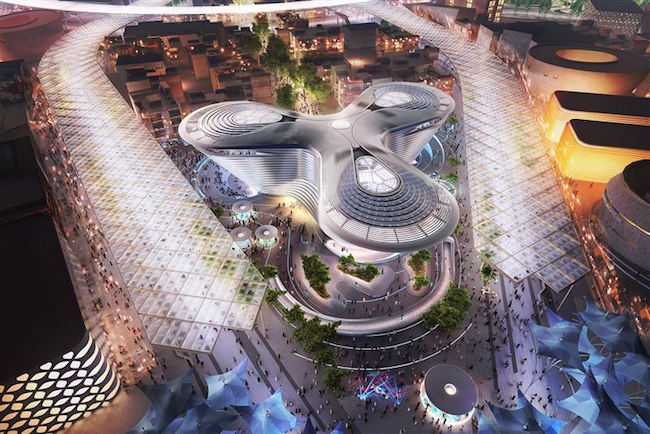 Marjan Faraidooni, senior vice president of Legacy Impact and Development at Expo 2020 Dubai, said: “The question that everybody has asked me when I’ve been speaking about Expo has been: ‘So, what happens after Expo 2020’s doors close in April 2021?

The 16th edition of Cityscape will take place from September 11-13 at the Dubai World Trade Centre. The Expo’s stand at the event will feature interactive pods with all the details about the future of the expo site from 2021.

Faraidooni added: “Expo 2020 Dubai is an Expo for our whole region and we see it as an opportunity for people near and far to benefit from the innovations and ingenuity that will be integral to its success.

“We have learned a great deal from the highs and lows of previous World Expos, from the very beginning in London in 1851 to those of recent decades. It was very clear that what happens after an Expo is as important as what happens during the six months’ duration itself.

“So we would like to invite both businesses and the public to join us at Cityscape Global next week to see how the Expo 2020 Dubai journey will continue once the doors close in 2021.”

The Expo – being held for the first time in the Middle East, Africa and South Asia (MEASA) region – is being held under the theme of ‘Connecting Minds, Creating the Future’.

It expects to welcome 25 million visitors – including 70 per cent from outside the UAE.