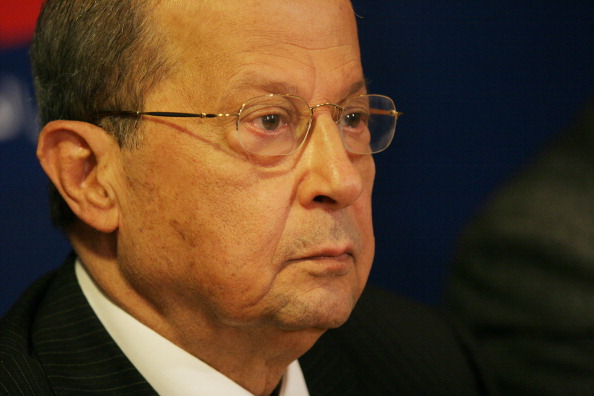 Aoun, who was accompanied by a large ministerial delegation, met with King Salman and members of the country’s cabinet.

He will also meet with senior leaders and is expected to attend a gathering of Saudi and Lebanese businessman today.

The visit is the Lebanese leader’s first since taking office and comes after Saudi Arabia halted a $3-4bn arms deal with the Lebanese army in the opening months of 2016.

This followed Saudi concerns that Shia group and Iran ally Hezbollah was exerting too much influence on the state.

Saudi Arabia and other Gulf states have also advised citizens against travel to Lebanon, denying the country a key source of tourism revenue.