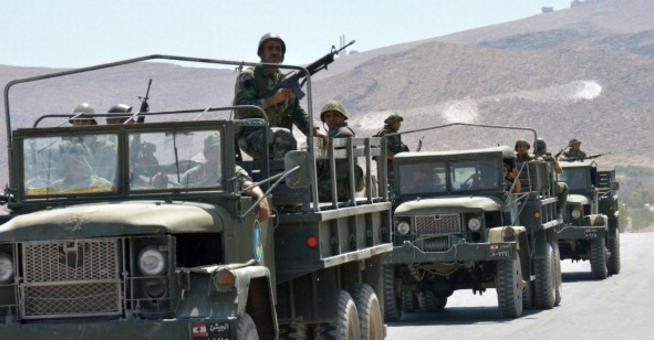 Members of the Gulf Cooperation Council have declared their backing for Saudi Arabia’s decision to halt a $4bn arms deals with the Lebanese Armed Forces and Internal Security Forces.

The kingdom said it would conduct a comprehensive review of its relations with Lebanon after the country failed to support resolutions against Iran during two meetings of Arab and Muslim foreign ministers.

Saudi Arabia closed all diplomatic relations with Iran in January after protestors attacked its Tehran embassy. This followed the Saudi execution of Shia cleric Nimr Al-Nimr at the beginning of the year.

“The members of the GCC back the decision which the Kingdom of Saudi Arabia made in response to Lebanon’s official positions that contravene pan-Arab consensus and are not in line with the deep relations between the GCC and Lebanon and the great support extended by Saudi Arabia and other GCC members,” GCC secretary general Abdullatif Al Zayani was quoted by UAE state news agencyWAM as saying.

He added that the organisation regretted Lebanon’s decision making had been “taking hostage by foreign regional powers”.

On Friday a Saudi official was quoted by Saudi Press Agency as saying Iran-backed Hezbollah had “hijacked the will of the state in Lebanon”. He blamed the organisation for political and media campaigns and terrorist acts against his and other Arab countries.