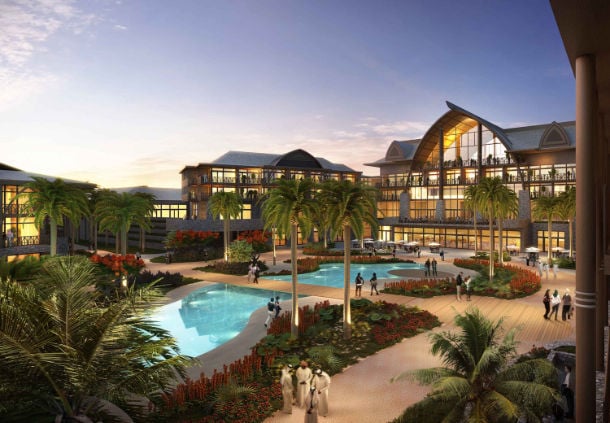 The Polynesian-themed property, which is part of Marriott International’s Autograph Collection, features 504 rooms and suites. 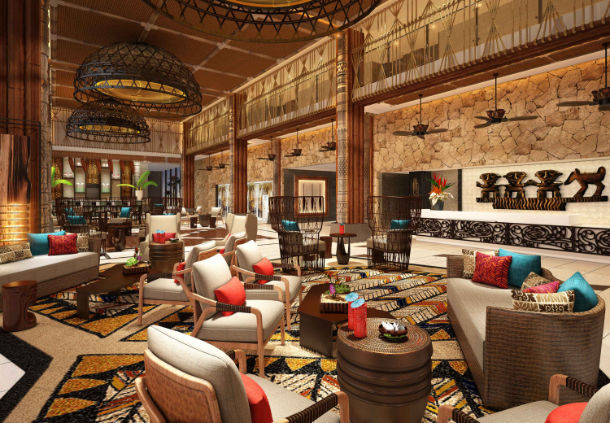 It is designed for families and groups planning to experience the activities and attractions of the nearby Hollywood, Bollywood and Legoland theme parks.

Room rates start from around Dhs1,400 with package deals available that include park access and express queuing for an additional cost.

Each standard room is able to fit two adults and two children under 12 years old. 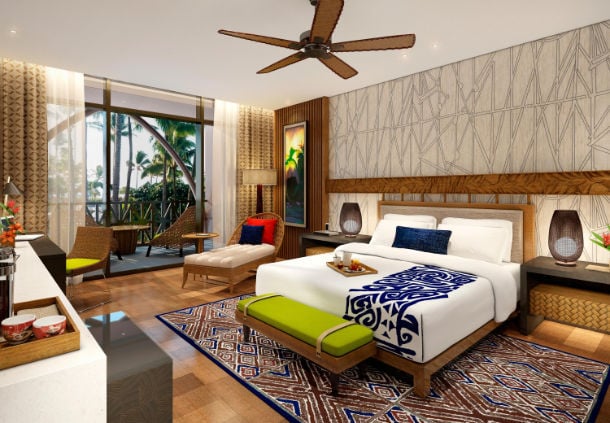 Three villas, each with three private bedrooms and access to private lagoon swimming pools, are available for larger groups.

The hotel features five restaurants and bars with cuisine ranging from international to Chinese and seafood.

There are also a number of clubs and activities for children including arts and crafts clubs. 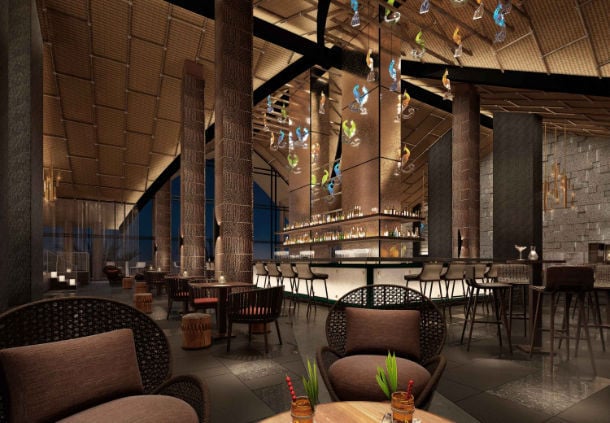 “We reaffirm our commitment to cater to the needs of UAE community by offering the best hospitality gateway dedicated to families and friends who wish to stay close to the amusement park. Lapita is the perfect relaxation point after a day of adventures and fun,” said Klaus Assman, vice president of retail and hospitality at attraction owner DXB Entertainments.

Read: Pictures, video: Inside Dubai Parks and Resorts as it officially opens

On top of the three existing parks, a Six Flags attraction is scheduled to open at the site in Q4 2019.

Following this there is also potential for a fifth theme park, DXB’s CEO has said.

Lapita is the third addition to Marriott’s Autograph Collection in the UAE following the opening of the La Ville Hotel & Suites at CityWalk Dubai in December.