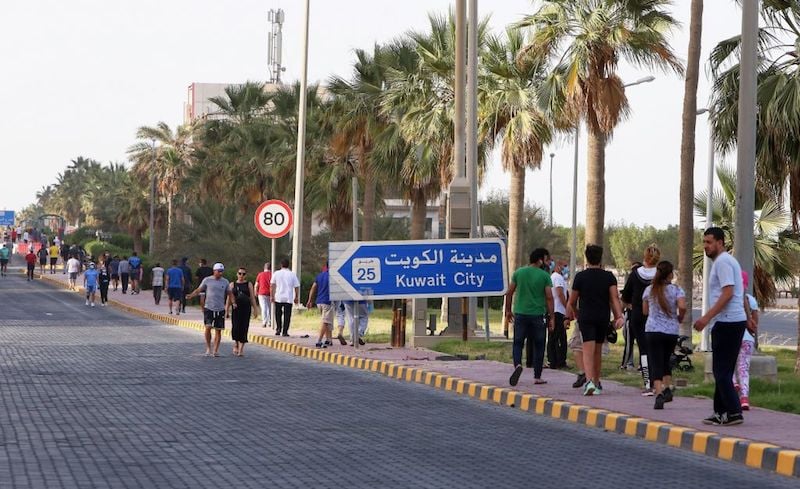 Kuwait’s Municipality will soon dismiss all expat employees and replace them with Kuwaitis, minister of State for Municipal Affairs Waleed Al-Jassem has confirmed.

The minister has said the expat roles will be replaced by Kuwaiti nationals and by boosting the use of automation and technology. Currently more than 1,000 expatriates are employed by the municipality.

The replacement plan will be discussed by senior officials after the Eid Al Fitr holiday, local media reported.

Kuwait lawmakers welcomed the decision on Sunday, and also proposed legislation to replace all foreign workers in government roles within one year.

MP Abdulkarim Al-Kandari said such a legislation was required because despite regulations in the past to reduce the appointment of expats in government jobs, foreign workers continue to comprise 26 per cent of public sector roles, the Kuwait Times report stated.

The legislation, which must be reviewed and approved by the National Assembly and accepted by the government, gives all government agencies a period of one year to terminate all their foreign employees.

The proposed law calls on government agencies to announce replacement plans within three months of enacting the legislation. If no Kuwaitis apply for a certain job, government agencies can appoint expats on a temporary basis for one year only, which can be renewed, if required.

Kuwaiti MPs have urged the GCC state to ‘nationalise’ its population. Last year, MP Safa Al Hashem urged Kuwait to expel close to two million expatriates from the country over the next five years to rectify its ‘demographic imbalance’.

Currently, Kuwaitis account for less than 30 per cent of the country’s roughly 4.6 million population.