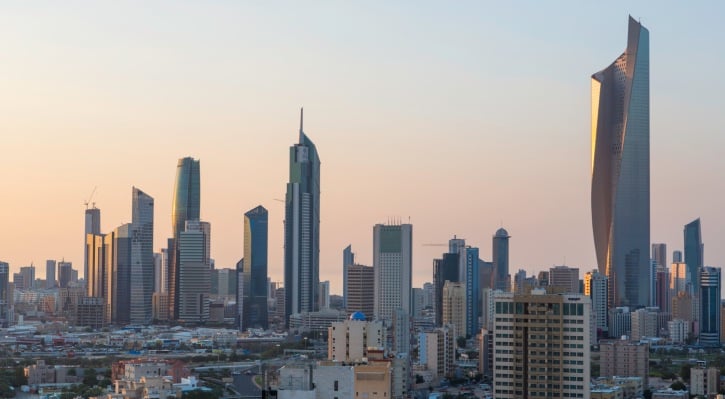 Kuwait Times reports that the request has been sent to the country’s Ministry of Civil Service Commission as the government seeks to reduce the number of foreign workers in public sector roles.

The finance ministry is said to have instructed other ministries and government entities to prepare lists of foreign employees to be cut in the coming fiscal year, beginning on April 1.

The government hopes to fully Kuwaitise most jobs in the pubic sector by 2022.

Kuwaiti political debate has been dominated in recent years by calls to reduce the number of foreign workers, who are estimated to make up 70 per cent of the 4.4 million population.

Last week a parliament committee rejected a remittance tax proposal made by MPs.