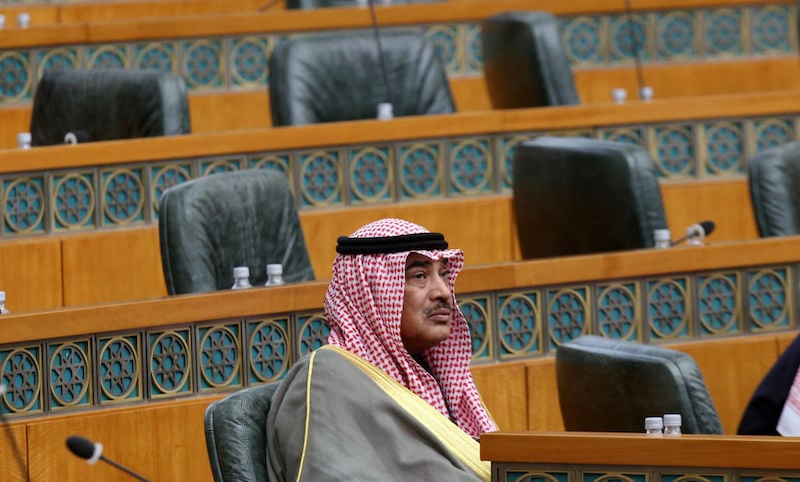 Sheikh Sabah, the former foreign minister, has been tasked with nominating members of the cabinet and providing a list of names to the Emir for approval, official news agency KUNA reported.

Sheikh Sabah will execute the order and notify the National Assembly of the progress, it added.

“Out of respect to the invaluable confidence of Your Highness and out of appreciation to the Kuwait people, I find it necessary for me first to prove my innocence,” he said in a letter to the Emir.

The row in Kuwait erupted on Friday, when outgoing defence minister Sheikh Nasser Sabah Al-Ahmed Al-Sabah alleged the government quit to dodge questions over hundreds of millions of dollars missing from a fund to assist military personnel. The statement sparked a rare high-profile row over suspected corruption.

The Emir, in an address the nation, called on Kuwaitis to remain united. He said the case was now with the judiciary.