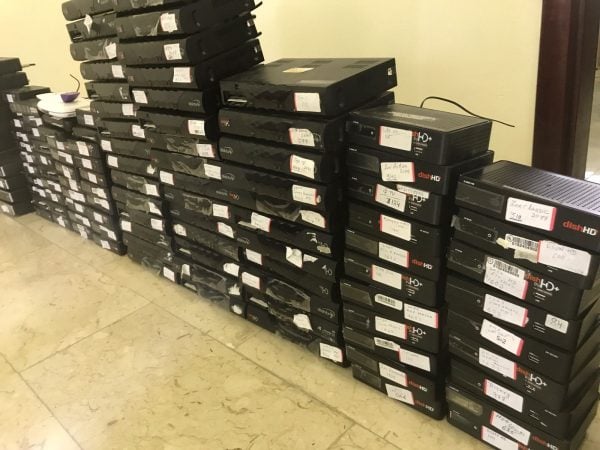 Detectives found dozens of illegal Dish TV India satellite set-top-boxes and pirated OSN hardware at the premises that were being used to illegally distribute content to 10,000 subscribers in a 15km area, according to the announcement.

The arrests came following a six-month investigation from police after OSN’s content protection team filed a complaint with the Ministry of Interior and other bodies.

“We are very grateful they have put a stop to this huge illegal cable network, that was costing us millions of dollars in lost revenue,” said OSN chief legal officer Sophie Moloney.

They are now facing charges of money laundering and misuse of Kuwait’s telecoms infrastructure.

Last year, OSN said an Abu Dhabi man was jailed for stealing and illegally uploading a raft of television series and films from its platform.