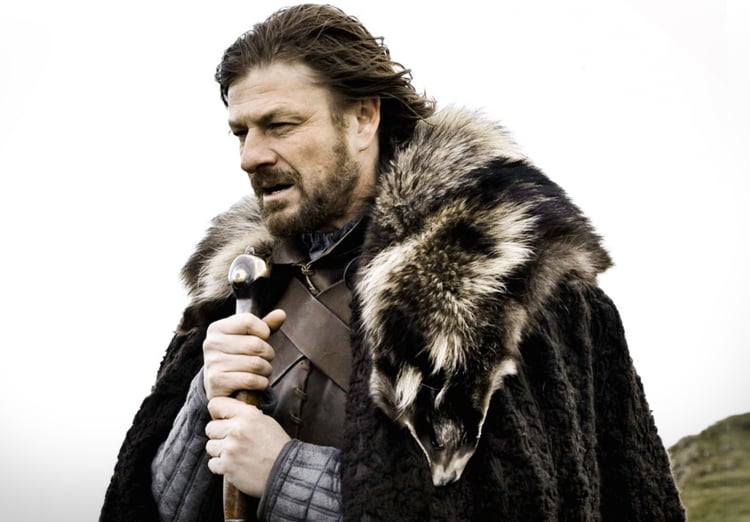 An Abu Dhabi man has been jailed for stealing and illegally uploading a raft of television series and films from TV platform OSN.

The unnamed Arab male was sentenced to six months in jail, ordered to pay Dhs 50,000 to OSN in compensation and will be  deported to his home country once his sentence is complete.

Following the conviction at Abu Dhabi Court, the Prosecutor’s Office will work with the Telecommunications Regulatory Authority to block the pirate website. The pirate was initially imprisoned for about two months and has since appealed the verdict.

OSN’s general counsel Sophie Moloney said: “The authorities have adopted extreme vigilance to all forms of television piracy, which has resulted in websites streaming illegal content being blocked in the UAE. Stealing movies or television series is an offence, whether it is online or as DVDs from a shop, and the authorities recognise that the financial impact on the legitimate copyright owners will be the same.

“Our efforts against DishTV India for piracy have led to positive results on ground led by the raids and prompt action by the proactive efforts on the authorities. We have also made significant advances in fighting IPTV piracy. The action against illegal operators will serve as a stern warning against TV piracy. The public can contribute to fighting it by voluntarily staying away from accessing illegal content on any platforms.”

OSN has undertaken a well-publicised campaign against piracy during recent years, which has led to a number of high-profile raids and convictions across the Middle East and North Africa.

According to estimates by the International Data Corporation, TV piracy – through the use of illegal set-top boxes, unauthorised VPN subscriptions, and torrent downloads – costs over $750m in losses to the content and consumer product creation industries in the Middle East and Africa every year.

Last year,  fantasy series Game of Thrones was the most pirated TV show worldwide, with 7 million downloads alone between February and April 2015.