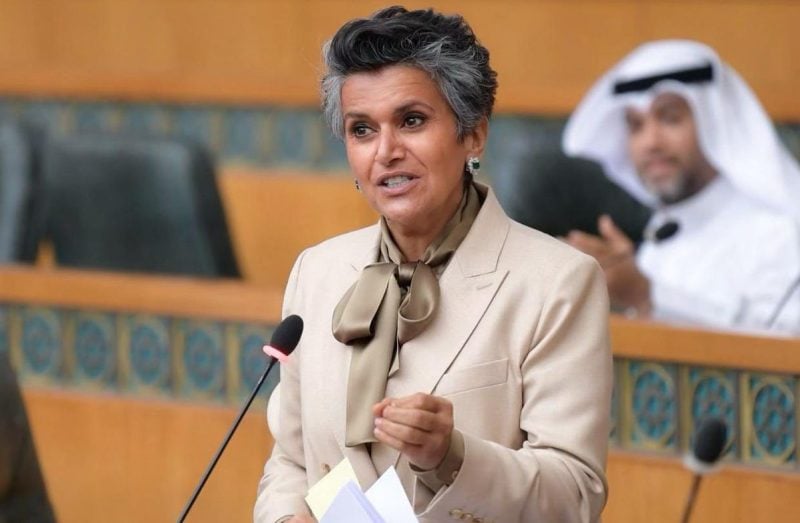 Several Kuwait lawmakers have urged the government to make it tougher for expats to obtain a driving licence in the country, local media reported.

The MPs said the move is aimed at reducing the number of vehicles on the roads to avoid traffic congestion, Kuwait Times reported.

MP Safa Al-Hashem said the new law “should include provisions that make it even more difficult for expats to obtain a driving licence”, the report said.

She claimed that a “number of expatriates present fake contracts stipulating high salaries as a means to obtain a driving licence” and urged authorities to stop the practice.

Remarks from the MPs came even as the Kuwaiti National Assembly’s interior and defense committee is currently preparing to study a new traffic law.

The new law is expected to be ready by the time the Assembly resumes sessions that have been suspended because of the coronavirus pandemic, the report added.

Hashem, the only female member in Kuwait’s 50-seat National Assembly, has issued similar messages in the past.

She said it was designed in “view of the current traffic congestion resulting from ongoing construction on various roads”.

Last year, she also urged the GCC state to expel close to two million expatriates from the country over the next five years to rectify its ‘demographic imbalance’.

Hashem has also called for expats to be charged “for the air they breathe” and proposed a 10-year limit on their stay in the country.

Europe moves closer to cutting off its lifeblood combustion engine