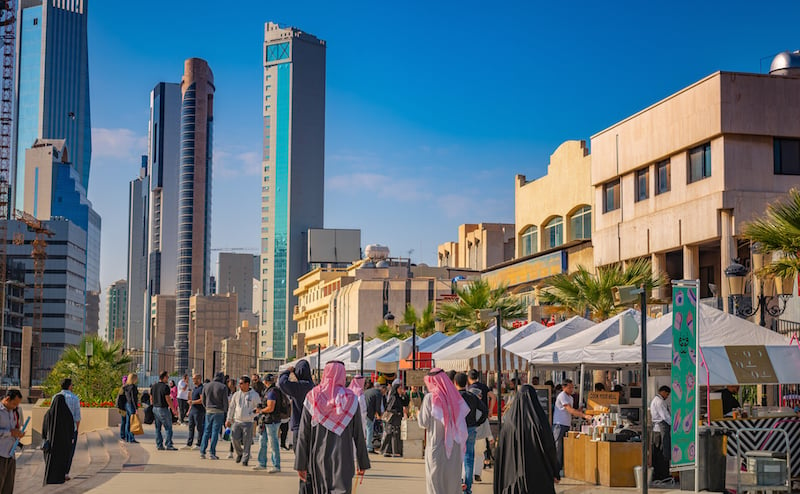 Kuwait’s parliament has scrapped plans to increase the number of holidays for private sector workers from 30 to 35 days.

The amendment had been approved by the health and labour committee about two months ago and was passed by the National Assembly in the first reading in March, the report said.

The assembly was due to pass the amendment – considered the first ‘pro-expat’ legislation in nine years – in the second and final reading weeks ago, but the vote was delayed by the government.

“The government clearly told the panel that the amendment harms the interests of Kuwaiti businessmen against a minor benefit to a small number of Kuwaitis employed in the private sector,” the report stated.

The main beneficiaries of the move would have been the 1.7 million expats who work in the private sector.

The Kuwait chamber of commerce and industry and the banking association also stepped up pressure to block the amendment, the report said.

MP Hamoud Al-Khudhair, head of the health and labour committee, said the decision had been reversed back to the original provision of 30 days of annual leave.

The number will not include Fridays and public holidays, he added.