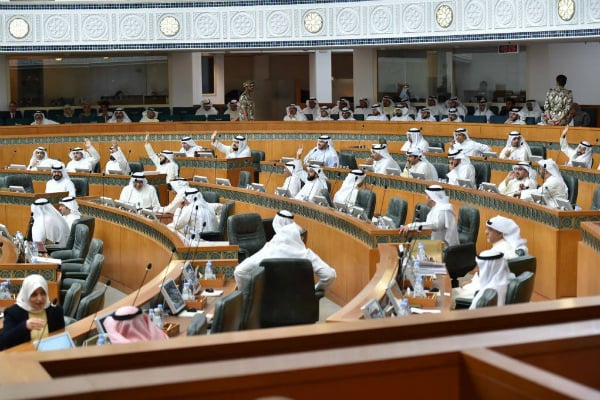 A committee of Kuwait’s National Assembly has approved a proposal to allow non-Muslims to obtain Kuwaiti citizenship for the first time.

However, Kuwait Times reports that the legal and legislative committee approved the change on Monday after three of its Islamist members resigned.

For the amendment to become law, it will require approval from the wider National Assembly parliament and the government.

The publication said the number of conservative and Islamist members of parliament meant it was unlikely to be approved in the next phase.

Wider political debate in the country has recently centred on reducing the country’s foreign workforce, which makes up an estimated 70 per cent of the population.