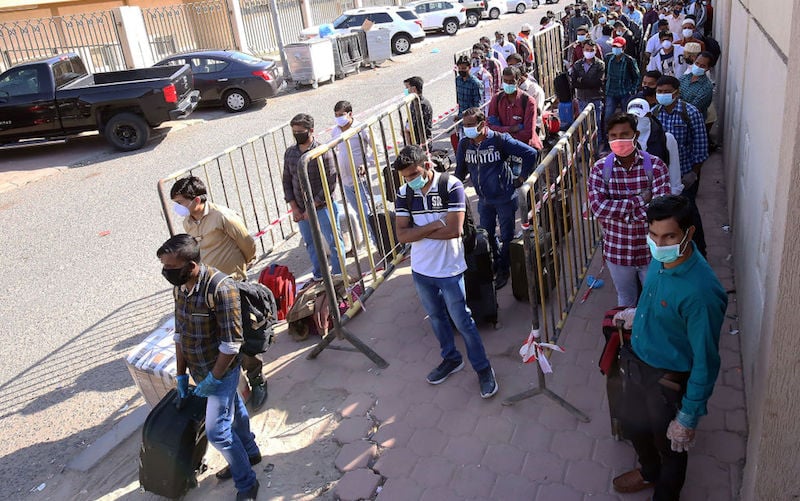 Kuwait has announced another amnesty for expats living illegally in the country, offering them one month to either to legalise their status or exit the country after paying fines, local daily Kuwait Times reported.

The interior ministry also urged expats on temporary visas – which have been automatically extended until November 30 – to get the residency permits or leave Kuwait before the end of this month.

The amnesty applies to expats who have been living illegally in the country before January 1, 2020, since Kuwait has offered free visa extensions this year.

The interior ministry said expats who plan to legalise their stay in the country should visit the Residency Affairs Department between December 1 and 31 and pay the required fines. The residency will be granted to those who meet the conditions, the report stated.

Undocumented expats who fail to legalise their status or leave the country within the stipulated period will face legal measures, will be deported and barred from returning to Kuwait, it added.

This is the second amnesty offered by Kuwait this year.

The previous amnesty programme, which was in place from April 1-30, permitted residency violators to leave the country without paying any fines while allowing them a chance to return to the country later with the right documents.

Kuwait also arranged for special outbound flights to fly back those who applied for amnesty.

It was reportedly availed by an estimated 30,000 expatriates who did not have valid residency permits in the country, according to local media reports.