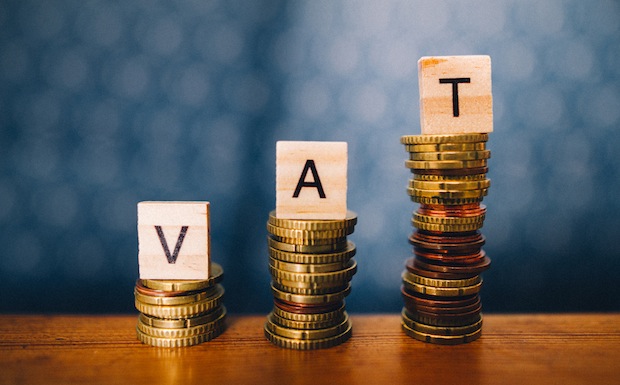 Several MPs in Kuwait have rejected the government’s decision to introduce a GCC-backed value added tax (VAT) due to concerns it will increase prices for citizens and foreign workers, according to reports.

Kuwait Times reports that a number of members of the country’s National Assembly have said they will not vote for the plans in parliament.

These include MP Riyadh Al-Adasani, who said he was against taxes, and MP Jamaan Al-Harbash, who said he would not accept VAT due to inflation and the government’s inability to control prices.

The Gulf Cooperation Council countries have agreed to implement a 5 per cent VAT rate from January 1 next year to boost government coffers, but Al-Harbash said the treaty would not be effective in Kuwait without ratification from parliament.

As a sign the government was expecting opposition to the measure, it was reported in July that the finance ministry was seeking to minimise the impact of VAT on low earners and could potentially exempt some sectors and commodities.

MPs in Kuwait have proven unwilling to support austerity measures before, with the previous parliament dissolved in October due to a heated argument with the government over the introduction of higher fuel prices.

In a report earlier this week, ratings agency S&P suggested Kuwait could take until 2019 to implement VAT but was still in a healthy financial position due to large fiscal and external assets accumulated during previous years of high oil prices.

The tax is expected to generate annual revenues of $25bn across the Gulf countries, according to consultancy EY.