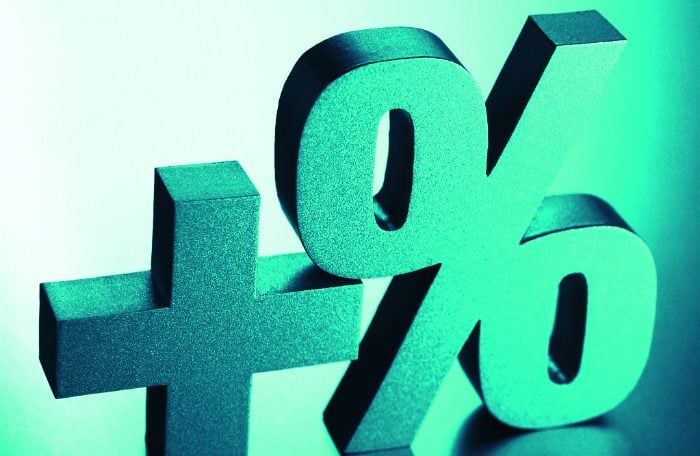 Kuwait is considering the implementation of value added tax (VAT) in some sectors but is seeking to minimise the impact on citizens and low earners, according to reports.

Finance minister Anas Al-Saleh was quoted by Kuwait Times as saying the ministry was studying alternatives to safeguard low-income people from the negative impacts of economic reforms linked to lower revenues from oil.

Previous austerity measures including increases to fuel and utility have encountered opposition from MPs and even led to the dissolving of the previous parliament.

Al-Saleh said the ministry was assessing the impact of VAT before implementing it with potential exemptions for some sectors and commodities being considered.

A 5 per cent VAT rate is expected to be implemented across the Gulf Cooperation Council from next year and could generate $25bn in annual revenues across the bloc, according to EY estimates.

However, the minister’s comments suggest Kuwait may not be ready to bring the tax into force at the same time as the UAE on January 1.

A recent survey suggested that almost half of businesses were not ready for the tax with the lack of preparation deemed a cause for concern.

Read: Almost half of GCC businesses not ready for VAT- survey

Separately the finance minister was forced to justify KD28.5bn ($94bn) in withdrawals from the country’s general reserve from 2015 to 2017 amid rumours the total represented the budget deficit during the period.

However, of the total KD15.55bn was set aside for the country’s future generations fund, KD5.74bn was used to finance the 2016/2017 deficit and KK1.4bn was used to pay for a shortfall of the pensions agency.