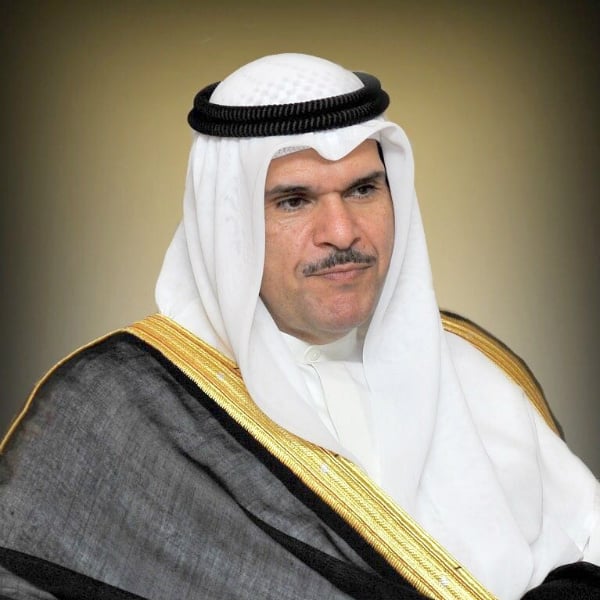 Kuwait’s minister of information and youth Sheikh Salman Humoud Al-Sabah reportedly submitted his resignation to the country’s cabinet on Monday, two days ahead of a scheduled no confidence vote against him related to the country’s ban from international sport.

Kuwait Times cited government sources and MPs as saying the minister filed his resignation after 31 MPs said they would support Wednesday’s vote against him.

The no confidence vote only needs 25 MPs to succeed.

The publication said no announcement of the resignation was made by the cabinet yesterday but it issued a statement saying a 10-hour grilling of the minster by MPs last week included constitutional and legal violations.

It was also banned from international competitions by FIFA in 2015 over alleged interference in the national football association.

MPs have called for the government to rectify the issue and during the grilling blamed the minister for failing to lift the ban.

Sheikh Salman in turn argued that the ban was the fault of Kuwaitis in key posts at international sports organisations.

Kuwait Times said that an official announcement of the resignation is expected today. State minister for cabinet affairs Sheikh Mohammad Al-Abdullah Al-Sabah will likely be given the information position and commerce minister Khaled Al-Roudhan the youth position, it added.