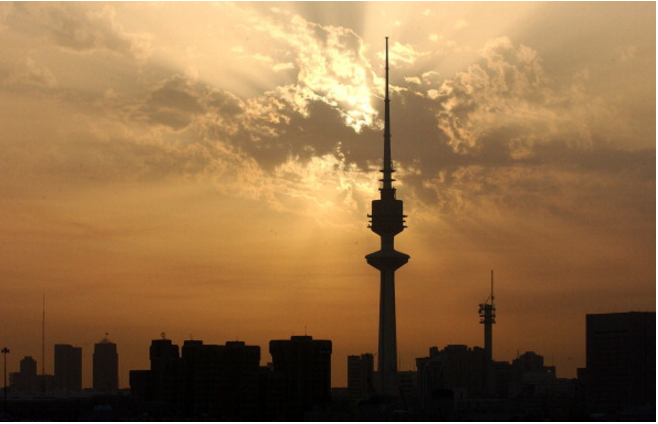 Kuwait’s manpower authority is reportedly considering the implementation of a three-year ban on foreign residents transferring to a new employer after they start work in the country.

The ban would apply to private sector workers from the issuance of their first work permit, sources told Kuwait Times.

Similar restrictions are already in place for workers at small and medium companies.

However, employees in other sectors can transfer to new employer after one year with no charge or six months if they pay a KWD300 ($987) fee, according to the publication.

The proposed ban comes as lawmakers in the country push for the rebalancing of the country’s national demographics.

Reports last month indicated the government was seeking opinions on the possibility of establishing a national committee to rebalance Kuwait’s demographic structure.