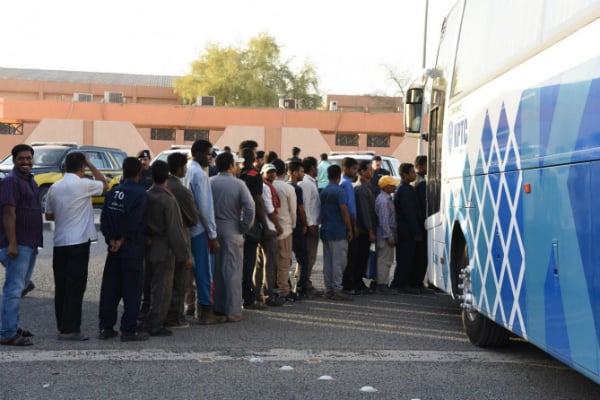 Kuwait’s Ministry of Interior has referred nearly 500 foreigners for deportation after an inspection on Monday.

Police officers audited 927 people and found 497 were staying in the country illegally.

Of the total, 60 had absconded from their employer, 59 were undocumented workers, 172 did not have identity papers, one was wanted for arrest and removal and three were linked to drug and alcohol cases.

The Ministry of Interior called on citizens and residents to cooperate with security forces and present their identity documents when requested.

It said intensive security campaigns would continue throughout the country this week.

Kuwait held an amnesty allowing legal residents to leave the country from January 29 to February 22.

The period was later extended after only 50,000 of the country’s estimated 130,000 illegal residents applied.