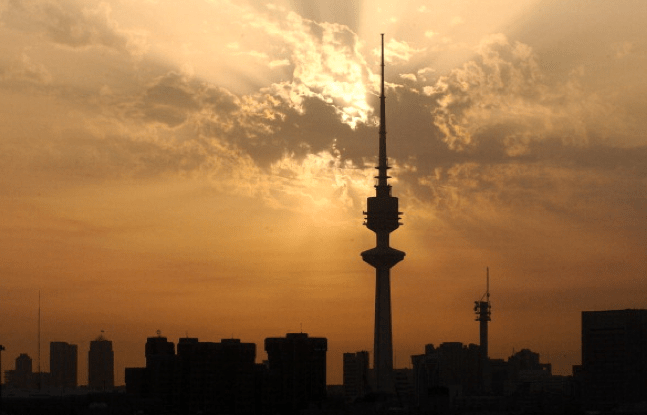 A Kuwait parliamentary committee wants more than 80,000 foreign workers in government roles to be replaced by citizens in the next five years, according to reports.

The head of the National Assembly’s committee for the replacement of expatriates in the public sector, MP Khalil Al-Saleh, said on Sunday the panel wanted to ensure the government was committed to the 2023 plan, according to Kuwait Times.

This followed the unveiling of a government vision that suggested the full replacement of foreign staff could take until 2028 or later.

Saleh said around 80,000 foreigners hold government jobs based on official contracts, making up around 20 per cent of all public sector employees. But he indicated there are many others that are not counted as employees under contract.

He claimed advisors were obstructing the government’s Kuwaitisation efforts on purpose.

“We are not questioning their intentions, but some have been slowing the process on purpose,” the MP was quoted as saying.

Kuwait has had a policy of replacing expats in government jobs since 1997. In 2007 the previous replacement requirement of 10 per cent of foreign employees per year was increased to 15 per cent.

Saleh indicated Kuwaitis could fill roles ranging from programmers to administrative staff, researchers, secretaries, telephone operators and cashiers and blamed the government for failing to speed up the replacement process.

Reports in January suggested that government organisations had been told to begin a purge of foreign staff this year in roles including information technology, marine, arts, information, letters and public relations, development, administrative and statistics and administrative support.

A similar drive is also underway at the country’s local banks following instructions from the central bank.