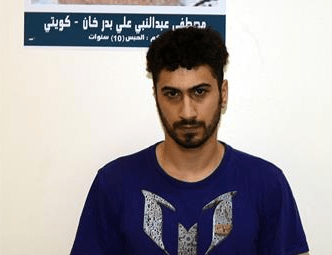 Kuwait’s Ministry of Interior has announced the capture of a 13th man convicted of spying for Iran and Lebanese Shia group Hezbollah.

The ministry confirmed the capture of Mustafa Abdulnabi Ali Bader Khan, who has been sentenced to 10 years in prison, in a statement carried by state news agency KUNA a day after it announced the capture of 12 other men.

The convicts are part of a group of 25 Shia Kuwaitis and an Iranian known as the ‘Al-Abdali cell’. They were indicted in September 2015 by the country’s public prosecution.

At least 14 of the group were sentenced in absentia, according to Reuters.

Following the announcement yesterday, Kuwait said it was searching for two more individuals.

The search is continuing for the 14th man.