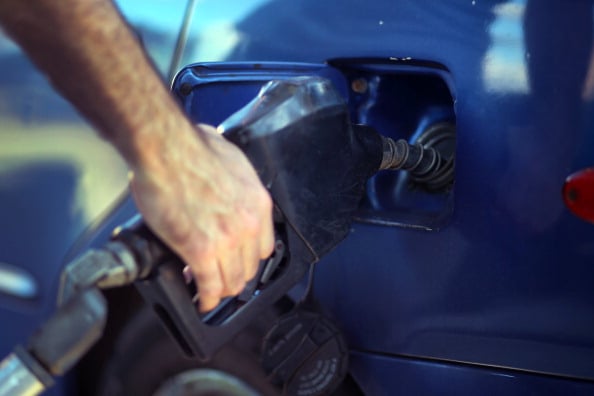 Kuwait’s cabinet has approved petrol price increases of up to 83 per cent beginning on September 1 under economic reforms designed to reduce the impact of low oil prices.

The new prices aim to put Kuwait in line with other Gulf States, where fuel subsidies have been reduced across the board in the wake of lower oil revenues.

Bahrain, Oman, Qatar, Saudi Arabia and the UAE have all liberalised fuel prices or increased them dramatically.

The country’s cabinet plans to revise the cost of petrol every three months based on international oil prices, similarly to the current monthly revisions seen in Oman and the UAE.

Read: UAE to save Dhs 9.1bn by slashing fuel subsidies

There is speculation that the price increases will raise rates for commodities and services in the country, according to the publication.

Kuwait Times also said activists has launched a campaign against the hike on Twitter, while others argued it should only apply to expats.