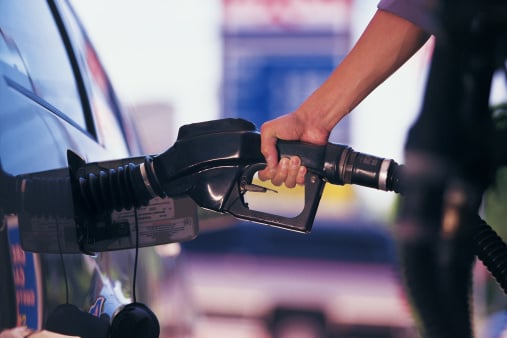 Venezuela has the cheapest rate for petrol globally at $0.02 per litre, according to fuel price comparison website GlobalPetrolPrices.com

Such low petrol prices in Venezuela were due to heavy subsidies provided by the government, the website said.

The average price of petrol around the world was found to be $1.04 per liter but various levels of taxation and subsidisation led to different pricing levels.

Gulf countries, which are among the world’s top crude exporters, were also featured in the list of countries selling petrol at the cheapest rates.

Saudi Arabia sold petrol at the fourth cheapest rate globally while Kuwait had the sixth cheapest price in the world.

Bahrain and Qatar were also among the top 10 countries offering cheap petrol while Oman and the UAE were placed further down the list.

Petrol is sold at $0.47 per litre in the UAE, the highest rate in the GCC, the website showed.

With international crude prices plummeting over the last few months, the UAE, however, is looking to lower its petrol prices in the future.

Recently, UAE Oil Minister Suhail Mohammed Al Mazrouei said during a session of the Federal National Council that the government has submitted a proposal to the cabinet that will enable consumers to benefit from lower oil prices.