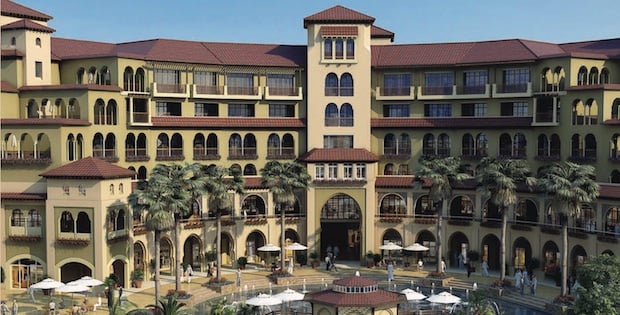 Dubai-based developer Jumeirah Golf Estates has awarded the construction contract of its Alandalus development, it announced on Monday.

Sumer Contracting Company, which won the deal, will begin construction this month, a statement said.

Launched in May 2015, Alandalus includes 674 “affordable luxury” one, two, three and four bedroom apartments and 54 townhouses with prices starting from Dhs 597,000. 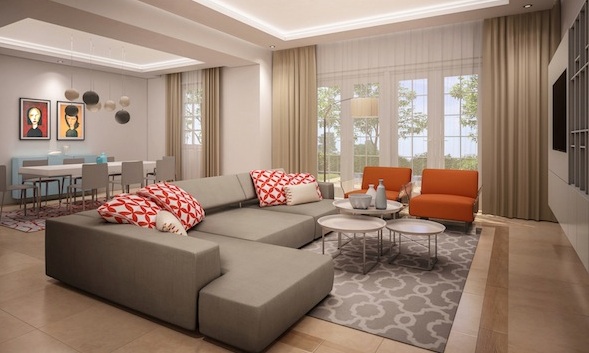 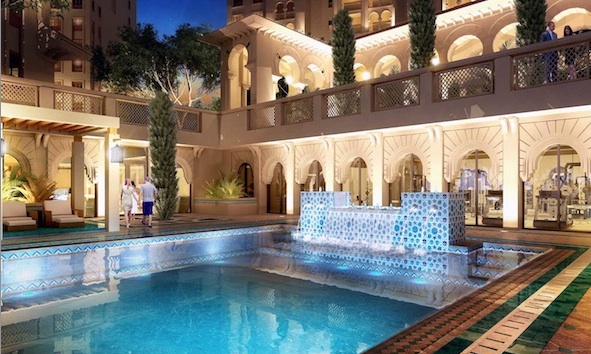 Completion of the project is on track for the scheduled handover set for 2018, the statement said. 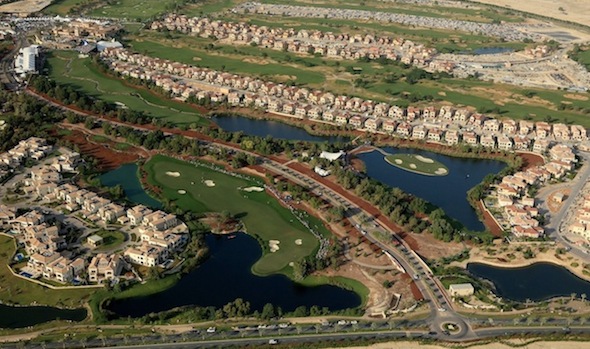 Residents also have access to a clubhouse, a European Tour Performance Institute and a tennis and fitness centre.

The overall project, spread across 1,119 hectares, includes 1,700 houses including some under construction and two golf courses. It also hosts the DP World Tour Championship.