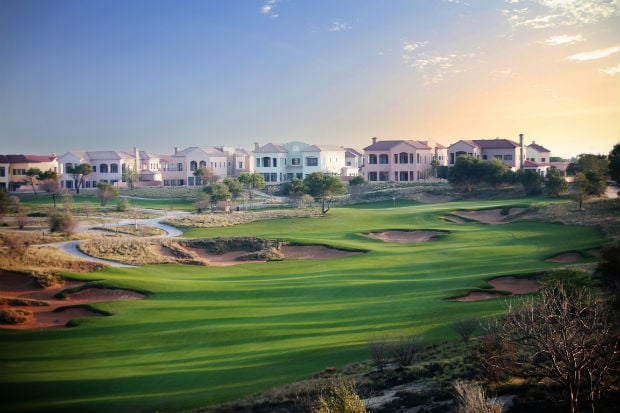 Dubai-based Jumeirah Golf Estates could soon launch the second phase of the AlAndalus residential community after a positive response from investors.

Speaking to Gulf Business on the sidelines of Cityscape Global, JGE chief executive Yousuf Kazim said that the company is looking to launch the second phase by the end of next year. This phase will mostly see townhouses that will have a bigger area than the units launched in the first phase.

“We are thinking of launching the second phase only because we have investors who are ready to invest in that kind of property,” he said.

“When we launched the first phase, many customers demanded a much bigger product.”

AlAndalus, launched earlier this year, comprised of 674 apartment units and 54 townhouses and is one of the several communities within Jumeirah Golf Estates. Prices for the units started at Dhs 597,000. Kazim did not reveal the number of townhouses the second phase will have as the plans are still at an early stage.

JGE launched AlAndalus after its success with Redwood- a luxury residential development overlooking the golf course, which has also hosted the DP World Tour Championship in the last few years. Although the developer has sold just 50 per cent of Redwood, Kazim says he is not concerned.

“If we do not sell out then we can always lease out. That is not a worry.”

Dubai’s property market has been flush with a number of luxury property launches this week despite a softening in the market.

Property analysts have predicted that prices will face a downward pressure in the coming few months but Kazim is optimistic about the prospects.

“Dubai’s market is not like the previous time because now we have regulations. We now have a mature buyer, a mature investor and even a mature developer.

“The current situation in the market is just a correction which had to happen (because) prices were not feasible before. There is also a huge supply of units coming into the market now, so it will always be balanced.”

Kazim predicts that prices will rise close to Expo 2020 when Dubai will see an influx of visitors as infrastructure projects take shape. JGE itself could see an appreciation in prices once the new Dubai Metro line is operational.

But Kazim noted that the real estate market is cyclical, saying that investors need to be in for the long haul.

“Property markets will have a fall and rise. That is how it happens.”