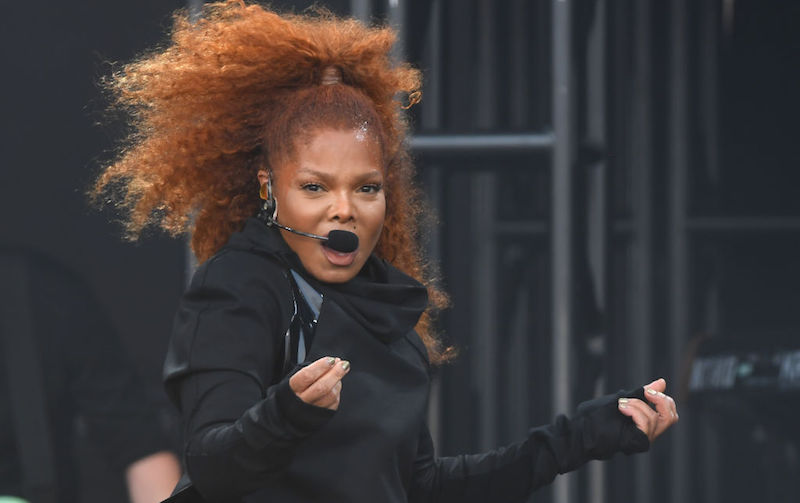 Musicians Janet Jackson and 50 Cent are among the new performers confirmed to take part in the Jeddah World Fest in Saudi Arabia, following the cancellation by artist Nicki Minaj.

The festival is set to take place on Thursday, July 18.

The last-minute announcement to the line-up was announced by the Jeddah festival on Twitter on Wednesday.

It is the first time Janet Jackson and 50 Cent will be performing in the kingdom.

Saudi officials have said the Jeddah World Fest would be the region’s biggest ever live musical event.

Tickets for the event have already sold out.