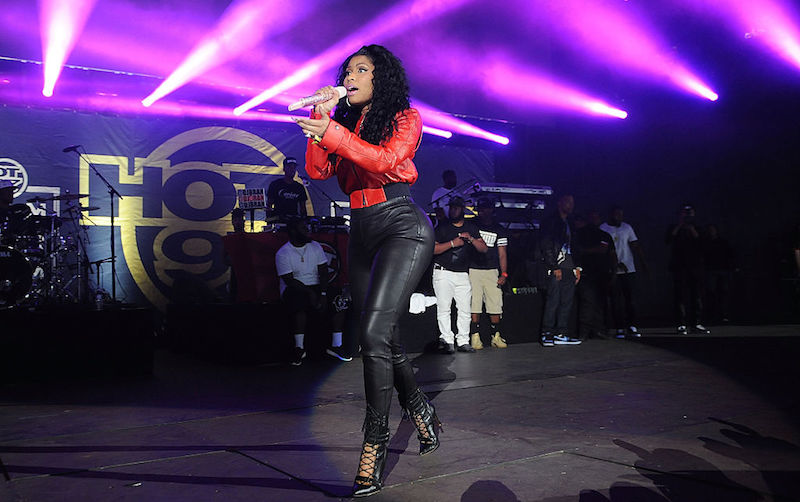 US rapper Nicki Minaj said on Tuesday that she was pulling out of a planned concert in Saudi Arabia next week.

Minaj, known for her raunchy outfits and provocative stage performances, was due to headline the Jeddah World Fest music festival on July 18.

Unfortunately Nicki Minaj has cancelled her live performance at Jeddah World Fest on July 18th due to personal reasons. Ticket refunds will offered if desired. Please note the second wave of performers will be announced this week.

When the concert was announced last week, some Saudis expressed excitement about the latest in a string of performances by Western artists, including Mariah Carey, DJ Tiesto and the Black Eyed Peas.

However others were irritated by Minaj’s revealing stage outfits.

Some Saudis on Tuesday expressed dismay at Minaj’s withdrawal. “You say you’ve educated yourself on the issues but clearly that’s not true. Good job on disappointing whatever fans you had here,” tweeted Jeddah-based Jamil Baabdullah.

“I am your biggest fan and I was dying just waiting to see you in Jeddah but you disappointed me thank you,” a user called Mohammed al7 posted on Twitter.