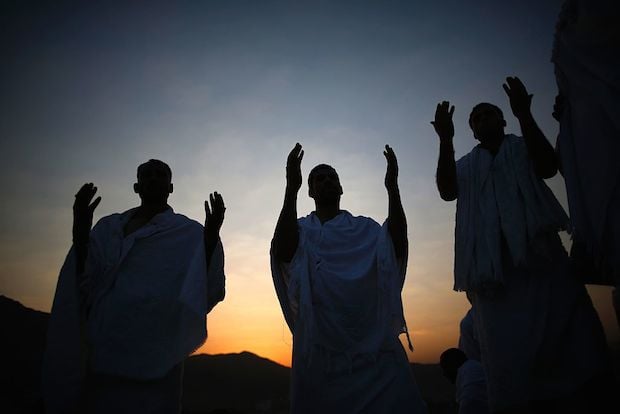 Relations between the two regional powers, who back rival sides in several Middle East conflicts, worsened after hundreds of people, many of them Iranians, died in a crush at the 2015 pilgrimage in Saudi Arabia.

Read more: Iranians will be unable to perform haj this year

Reza Salehi Amiri, Iran’s Islamic guidance and culture minister, told state television that Tehran was seeking guarantees to ensure the “dignity and safety” of the pilgrims before it agrees for the resumption of its participation in the pilgrimage, which starts this year in late August.

The delegation — including officials of Iran’s Haj and Pilgrimage Organization and representatives of Supreme Leader Ayatollah Ali Khamenei — left for Saudi Arabia late on Tuesday at the invitation of Saudi officials, the television said.