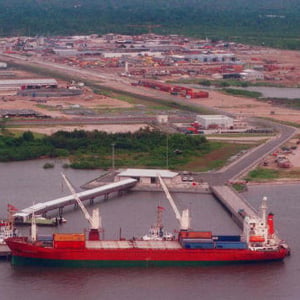 A poll by the Economist Intelligence Unit of some 158 institutions including pension funds, hedge funds and private banks said Nigeria and Kenya are likely to bring the best investment returns within Africa over the next three years, followed by Zimbabwe, Egypt and Ghana. One in three expecting to put at least five per cent of their portfolios into the continent by 2016.

Currently, almost half of respondents have either no exposure or less than a one per cent allocation to Africa, where an emerging middle class and growing consumerism are seen offering the most attractive investment opportunities.

Forty-six percent of the investors said energy and natural resources offer the best investment return over the next three years, followed by agriculture and agribusiness, construction and real estate and financial services.

Investors consider bribery and corruption as the main challenges of investing in Africa, as well as weak legal and governmental institutions. A third of respondents also cited political risk.